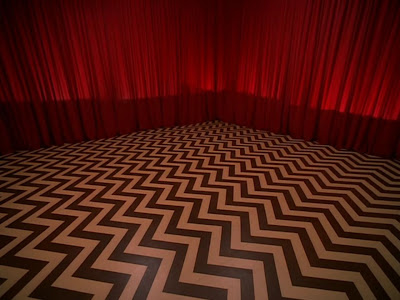 If you’ve ever seen a David Lynch production you’ve probably heard Angelo Badalamenti whose ethereal work helps to create the plethora of emotions, dispositions, moods and affectations on show in some of Mr. Lynch’s best work. He’s done the soundtracks to Mulholland Drive, Blue Velvet, Lost Highway, The Straight Story and then, both seasons of Twin Peaks as well as the score to the movie Fire Walk With Me.
Floating anywhere between dream jazz to funeral march love songs, Angelo Badalementi’s work on the Twin Peaks soundtracks has won awards for ‘Best Pop Instrumental Performance’ (for ‘Twin Peaks Theme’), become instantly recognisable to anyone versed in the Twin Peaks mythos and has hands down beaten every other television score yet to grace my set. The largely instrumental works drift between delusion and nausea as electronic pianos, twangy guitars and subtle synth drench the listener in David Lynch’s bizarre but brilliant convoluted meandering storyline of a brutal murder case and the often ludicrous repercussions of a community descending into chaos. Impossible to convey the depth of insight and the breadth of expression on show, countless emotions and human experiences paraphrased under such a magnanimous artistic vision. Each song, each character – uniquely its own yet the undeniable similarity of the same work flows through each and every piece and scene.
So if you’ve seen Twin Peaks, enjoy the soundtracks. If you haven’t, go out, find it, watch it. Buy it! Support! All I can say is if you’ve enjoyed what we’ve posted so far on this blog, Twin Peaks is nothing but a great continuation of our deluded vision of the true arts. Godspeed! 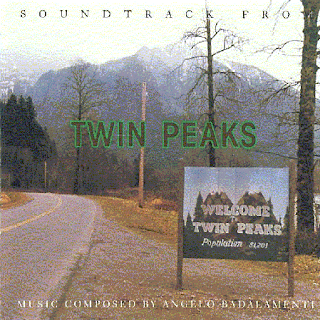 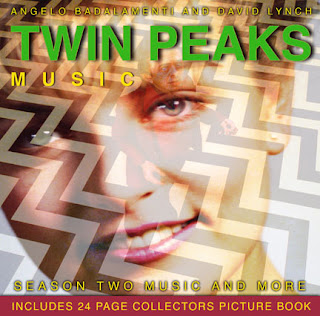 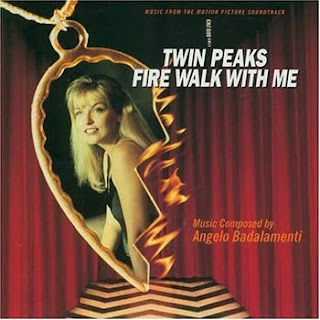