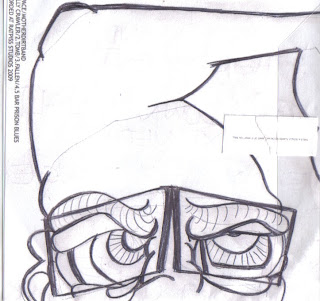 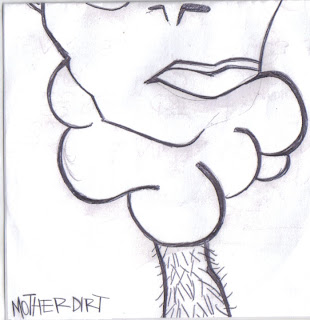 1. Belly Crawler
2. Tomb
3. Fallen
4. 5 Bar Prison Blues
“Mother Dirt have been a band since late 2008. In our own minds we sound like some kind of bastardised necro doom punk. Really that just translates into our songs being really fast or really slow. But never good.
MOTHER DIRT IS A RESULT OF TOO MANY LINE UP CHANGES, ALCOHOL AND SUBSTANCE ABUSE AND A GENERAL LACK OF FAITH IN EVERYBODY AND EVERYTHING. FAST AS FUCK, LOUD AS FUCK, UNHOLY SONS OF BITCHES, FUCK YOU.” – Mother Dirt on Mother Dirt (www.myspace.com/motherdirtband)
I live in the small and sleepy town of Malvern, Worcestershire where it nestles in the lush, green bossom of some really quite beautiful hills. It’s a very nice place and I am without doubt priviledged to reside here. However, there must be something in the (Malvern) water as over the last 10 years the humble town has started churning out fucking livid band after fucking livid band, a couple of which I know personally and will endeavour to promote from this blog.
Mother Dirt are one of these bands. In fact, I won’t hesitate to say that they are one of the meanest, dirtiest, horrible bands that I have ever heard, let alone from our town! And I mean all this in the most awesome way possible. If you glanced at the above quotation you probably have some idea where they’re coming from before you’ve even heard the music. Their debut demo is utterly soaked in this seething, uncompromising bad attitude.
The cd appears to lack any title save for a minute text across the seal saying simply ‘This is a totally flawed recording, make of it what you will.’ And they’re right. But does it really matter? Not to me it doesn’t. The demo lurches and lashes at you at a constant pace over four songs that range from 2 – 9 minutes in length. This is hardcore punk/noise rock at its most violent and nihilistic. A lazy comparison would suggest acts such as Daughters, Converge, Young Widows and The Jesus Lizard but in reality Mother Dirt are a completely different kind of animal.
The recording quality is of a really base level, but having seen these guys destroy live on more than one occasion the scatty scratchiness of the sound really suits the defiant chest-beating of it all. Really it’s just another healthy dose of ‘fuck you’ attitude that this band live and breath through every dissonant note and panicked shriek.
It’s anything but perfect, yet the unrealised potential is almost bursting at the seams. Download the demo, support this band and tell everyone you were there from the beginning. 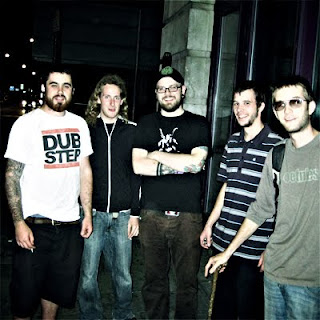