Departing slightly from the usual theme of this here blog today I’m bringing you a band I was lucky enough to become aware of completely by accident when they were the supporting act at a gig way back in 2006.
The band, now defunct, comprised of about ten girls playing a massive assortment of instruments (including four differently equipped drum kits) and their ramshackle sound was hypnotic, their charismatic stage-presence mesmerising. 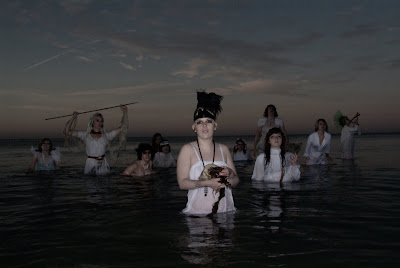 Ever since that day and the band’s demise I have been thoroughly enraged by a slew of misogynistic comments on the internet regarding this band, so here I present the music to you, so that you can appreciate it for what it is and can dismiss the comments of the angry, pasty, women-haters as the bullshit they really are. 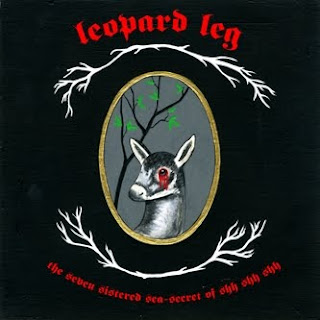 Buy Now  //  Leopard Leg
*Bonus*
I also picked up one of their tour EPs, which doesn’t seem to be around anywhere on the internet…but is now! 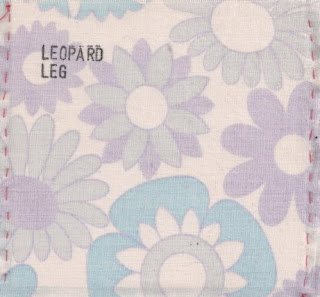