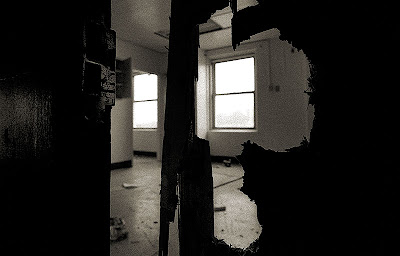 Consider the case of the asylum. Mental distortion and complete alienation from the grounded world through mass consumption of god knows what mind altering substances they’re feeding you. Your paranoia grows, depression, anxiety and the inability to comprehend the situation.
Well, this is the soundtrack to your trip to the asylum. Zyprexa is a very powerful antipsychotic, medicated to schizophrenics and manic depressives. This release does deviate from the usual noise output of Patient 232’s Beyond The Asylum, offering instead some excellent dark ambient that verges on hysteria. Excellent, atmospheric music that reflects ambient psychosis and noisy industrial reflections. Its almost as if this is as peaceful and drugged up the asylum can get. I can’t find a decent picture of the artwork I did for the original release through Disease Foundry, so here’s some pictures that might help set the scene. 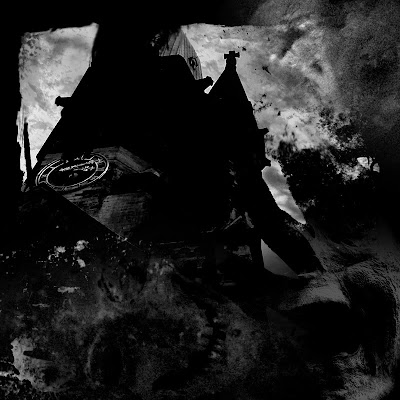 “I think that everything should be made available to everybody, and I mean LSD, cocaine, codeine, grass, opium, the works. Nothing on earth available to any man should be confiscated and made unlawful by other men in more seemingly powerful and advantageous positions. More often than not Democratic Law works to the advantage of the few even though the many have voted; this, of course, is because the few have told them how to vote. I grow tired of 18th century moralities in a 20th century space-atomic age. If I want to kill myself I feel that should be my business. If I go out and hold up gas stations at night to pay for my supply it is because the law inflates a very cheap thing into an escalated war against my nerves and my soul. “