In an age where many artistic outfits undermine the general purpose and power of aesthetic delivery in favour of pumping out release after release; a band like TTNBLD reign supreme. Their 2009 release, Seven Chalices, is an album combining exceptional musical discord and mayhem with unrivalled aesthetic conjurings. Timo Ketola’s work on the LP release has proven to be one of the more tastefully packaged releases of last year. Here, I present to you the album in 320kbps and the A4 handbook accompanying the long gone LP version of the album. Expect cult rituals and maniacal scribblings, blood stained altars, sacrificial weapons, intentionally awry devout ruminations and subhuman meanderings as you ascend to the plane of TTNBLD. 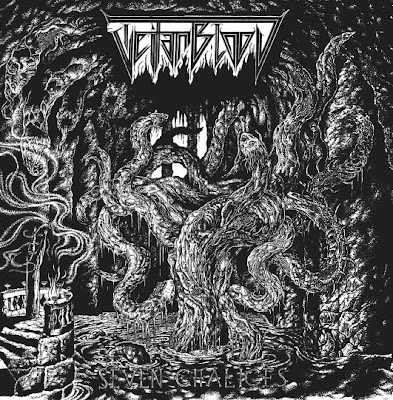 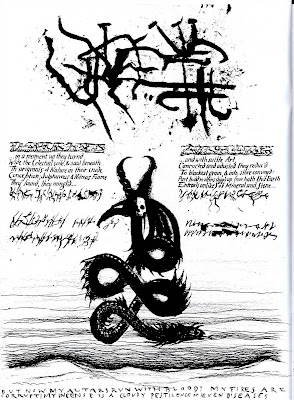