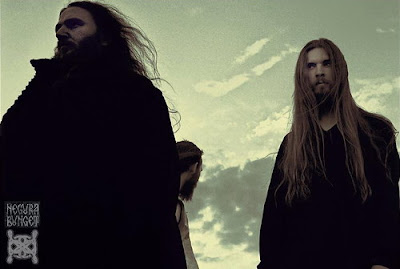 Well, this is all I’ve been listening to this past week so sorry if you were looking for something a bit more ‘hard to find’. It’s not strictly a new album, more a reinterpretation and re-recording of Negură Bunget’s second full-length, Măiastru Sfetnic. While the original was still head and shoulders above the rest of the black metal scene in its conceptual design and progressive tendencies this reworking has improved it endlessly, finally allowing the compositions to reach the epic heights Negru, Hupogrammos Disciple’s and Sol Faur originally conceived. Better instrumentation, clearer guitar sounds, increased tightness and less casiotone in the ambient sections make me a very happy man. Not to mention two additional acoustic versions of A-Vînt în Abis and Plecaciunea Mortii. Unfortunately, this is the last recorded work of the original band as due to an unknown dispute they’ve decided to go their separate ways. Despite an agreement to put Negură Bunget to sleep, Negru has chosen to continue the project with a different line-up. I’ve heard the new album has leaked but I’m a bit afraid of what it might sound like. That’s up to you to find if you dare.

But we have much to be thankful for. We’ve been left a true gem by one of the greatest black metal bands of recent times. Godspeed Negură Bunget, and rest in peace. 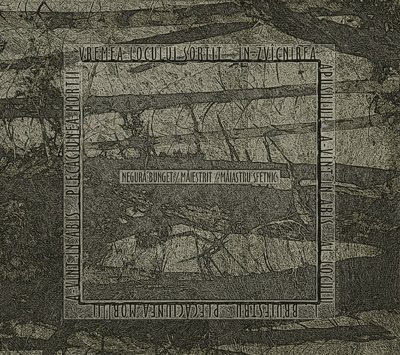