Featuring artwork by the figurehead Beksinski (3rd image down in this post to be exact), Blood of Kingu (featuring Roman Sayenko of Hate Forest) are to unleash their new opus, entitled: Sun in the House of the Scorpion through Candlelight Records later this year. You can give some new tracks a listen via the Candlelight E-Card and expect some more impeccable Ukranian black metal – definitely something to look forward to. 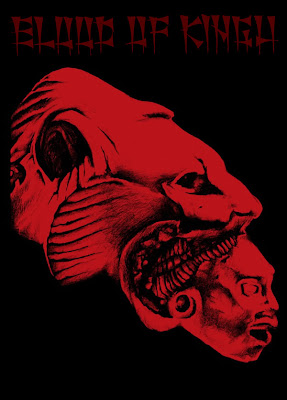 BLOOD OF KINGU’s Art is far removed from the world of humans and ignorant creations like politics, technology, urbanization, religious contradictions and modern hypocritical values / ideals. :

The mesmerizing new album entitled “Sun In The House Of The Scorpion” was recorded in the autumn of 2009 And will de released later this year by Candlelight records.“