Inspired by the early tape trading scene of a pubescent metal scene in the 1980’s and early ’90s, NVS is a small cassette label operating out of Connecticut that prides itself on hand made artwork and unique packaging arrangements. Most of their releases are sold out, probably because of this DIY effort, but heres some stuff they’ve still got in stock.

Profanatica – The Years of Pestilence
Their latest release; “The Years of Pestilence” by Profanatica is a bundling of rehearsals and live tracks including some material omitted from the 7″ EP of the same name that sold out earlier this year. Whilst I’ve never been the biggest fan of Profanatica’s take on Black Metal, I know a good looking release when I see one. The material within is the standard Profanatica affair, raw, uncompromising Black Metal. Here to support. 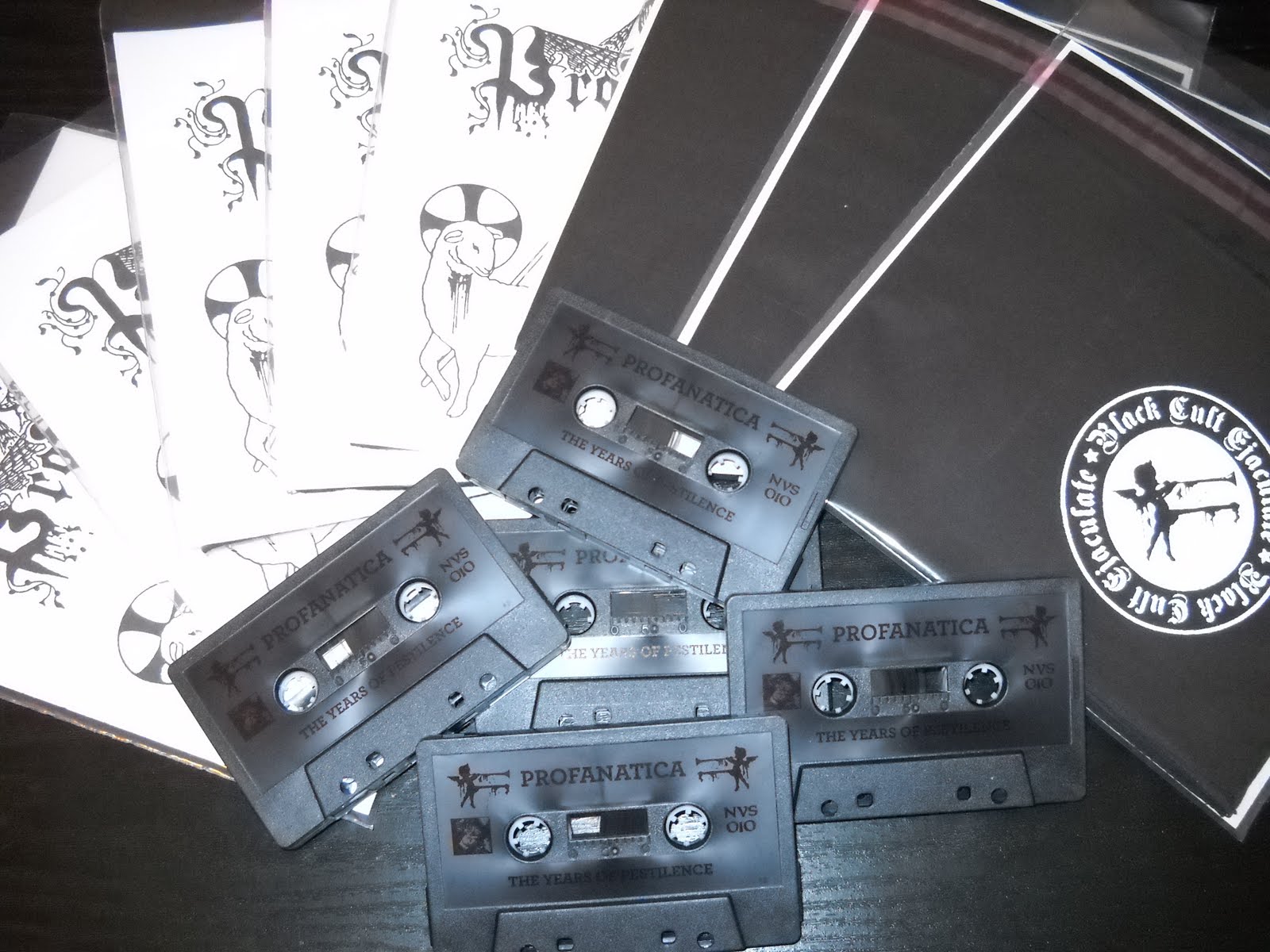 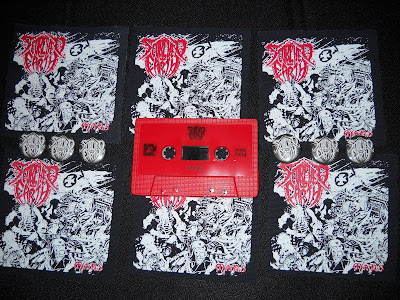 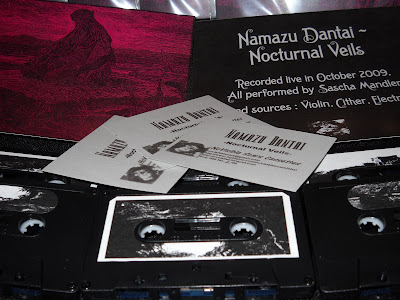