Elite British label, Legion Blotan is really doing its best for the British black metal underground, a scene that I feel is on the cusp of coming into its own. It’s been a long time coming anyway. Legion Blotan presents six brand new tapes of obscure, lo-fi black metal for the discerning fan, hailing from locations as distant as Northern England, Greece and Ukraine. A one minute sample from each tape can be listened to here. 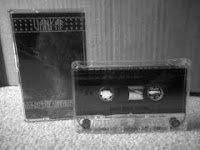 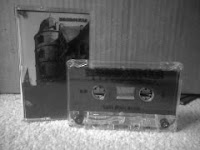 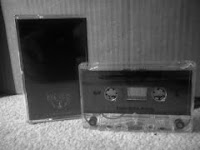 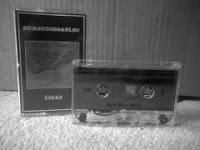 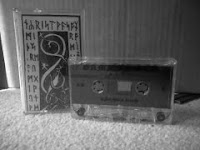 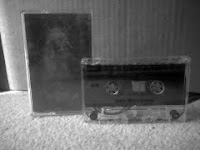 Satanhartalt – “Hæðenfolc” (Blyth, Northumberland, Northern England)
Now for something much different. Possibly the most bizarre and obscure “Black Metal” I have ever encountered. Nothing seems to make sense and it’s a struggle to hear what exactly is going on but somehow it feels right. Slow sound that has quite possibly been buried under Blyth beach for several years. Limited to 300 copies, first 50 copies on pro-tape with on body print.