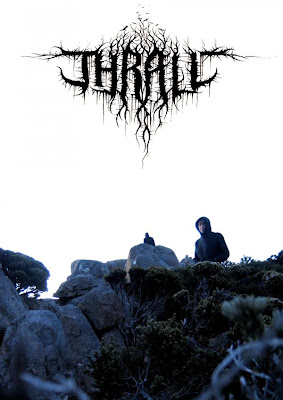 Australia’s Thrall quickly solidified as a Lurker favourite following the release of their debut, Away From the Haunts of Men. Less than a month later the band has revealed that they have completed recording the follow-up album,Vermin to the Earth, and are reportedly very happy with the atmosphere and fidelity they’ve captured.

Expect more highly competent anti-human black metal with a gratifying old school edge. Vermin to the Earth will now undergo the long process of mixing and mastering, but in the meantime Thrall are working on yet more new material. Look forward to this. And if you haven’t picked up Away From the Haunts of Men yet, do so here.