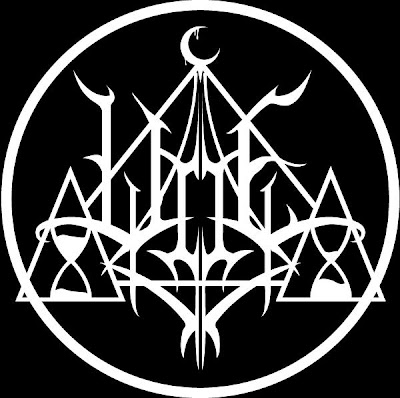 After inking a deal with Candlelight records earlier in the year, Philidelphia’s Woe has recently completed recording the new album, Quietly, Undramatically. Mastering commenced on July 3rd with an October 12th release date for the USA, but the rest of the world may have to grit their teeth and wait until February 2011 to get their hands on this latest slab of melodic ritualism. A new website base for the record was launched earlier today at http://quietly.woeunholy.com/.
Quietly, Undramatically follows the stunning 2008 debut and personal favourite of mine, A Spell for the Death of a Man, a release unparalleled in its fresh take on black metal. Introducing the soaring melodicism of 90s post-hardcore to the mix, mastermind Chris Giggs made this influence almost inextricable from his torrents of scathing black metal. This is one to keep an eye on, watch the site for updates. There are some videos and limited information with more to come later.

Order the limited edition red vinyl remaster of A Spell for the Death of a Man here.