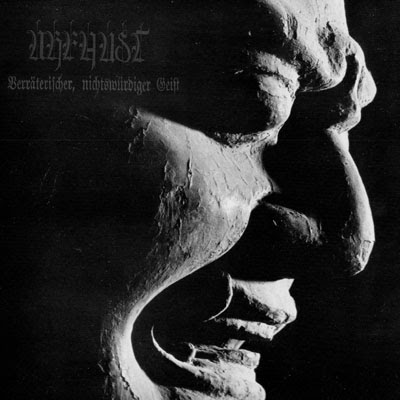 Following on from Rob’s article last month about the subliminal workings of Grand Belial’s Key, here’s another slightly hidden nuance about another of LURKER’s favourite bands. 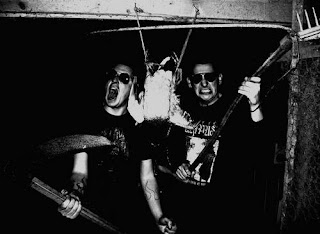 The haunting modern classical soundscapes that usher in Urfaust’s brilliant album Verräterischer, Nichtswürdiger Geist may have left many a metal fan scratching their heads. While fantastic additions to a masterpiece of modern black metal, I recently discovered that opening track ‘Dunkel, still von Ewigkeit’ and the intermission ‘Trauerhöhle’ cannot be officially attributed to Urfaust. For a long time I had wondered about the origins of the tracks; whether Urfaust had commissioned some musicians to perform the pieces or if they had used some sort of music production software and programmed in the very organic strings themselves. 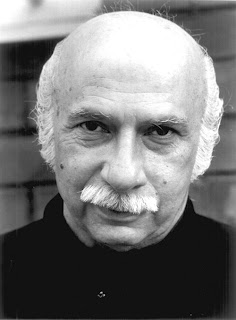 Responses to my queries from the fanbase were as garbled and confused as I was. No one seemed to know their actual origins and I was happy to resign myself to believing it was one of the above, the air of mystery that surrounds Urfaust’s motives remained thankfully intact.

But while on a fateful mission around the (very limiting) record shops of Brighton town this summer with Dylan Trigg, everything suddenly fell together. After recommending each other numerous acts, I mentioned that he should definitely give Urfaust a listen. Dylan also mentioned that he was on the lookout to purchase works by the Georgian composer Giya Kancheli. Later on, after hearing Verräterischer, Nichtswürdiger Geist as his first foray into the world of Urfaust, Dylan contacted me to say that, by bizarre coincidence, ‘Dunkel, still von Ewigkeit’ appeared to extensively sample Kancheli’s ‘Simi’ from the work Magnum Ignotum.

I got hold of Kancheli’s material to find that Dylan was right, it’s a essentially an abridged and aggressive take on ‘Simi’, lifted straight from the composition and chopped and changed a bit. Not that the plagiarism bothers me: Kancheli’s work is tense, fragile and darkly beautiful and works wonderfully within the context of Urfaust as much as his own compositions. Were any lurkers aware of this, or am I just an uncultured metal pleb? The open-mindedness and knowledge of the metal underground continues to astound me.