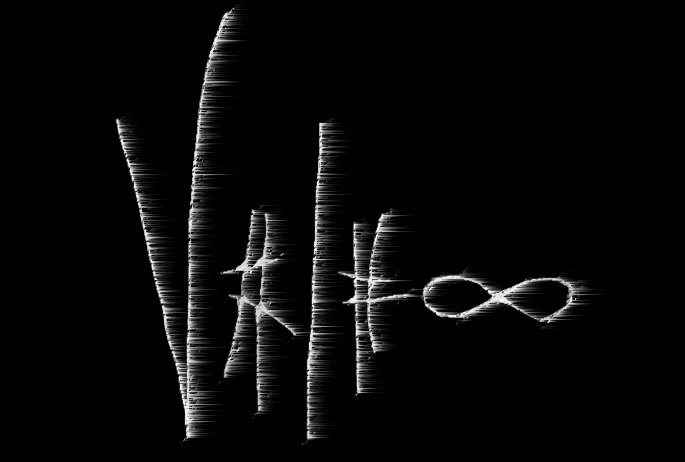 Vessel I were bought to my attention when Johan from Terzij de Horde came to my rescue as I was pleading for Space themed black metal outfits (see the article). Self described as Anarcho-Nihilist Post-Black Metal from Southern California, Vessel I sound like Orrery covering a Godspeed You! Black Emperor album. In fact, they seem to take more than a few queue’s from the post-rock legends; from V#I# Infinity’s resemblance to F#A# (Infinity) to the end of From Dust to Astral Void sounding ever so likely like a cover of Static (acknowledged by band members themselves – addicted to their own shoutbox).

Far from wanting to label themselves ‘yet another Cascadian clone‘ future material will see the band ‘progressing towards shoegaze/ambient/noise with our own blend of black metal‘. Lyrically the band deal ‘a sort of spiritual nihilism I suppose. A surrender and realization that the world around us doesn’t exist, only a perpetual creation to fill the void. Some of the lyrics have to do with astral projection etc. The collapse of society and culture as it turns into nothingness and we become free. Stuff like that.‘  Definitely worth your time if you’ve been enjoy any of the following: Orrery, Ash Borer, Fell Voices.

This self titled demo sounds possessed and earnest enough to win them a mention on LURKER. You can download the entire tour demo for free from the Vessel I Tumblr page. Comes highly recommended.