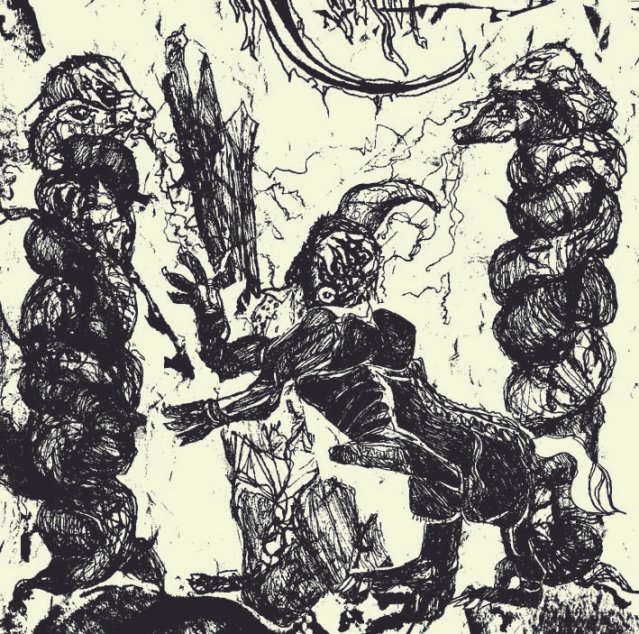 Finally, someone has put together all of Antediluvian’s materials pre-Under Wing Of Asael in one tidy compilation CD. Invictus Productions announced its availability today:

Antediluvian channel devastating, punishing and deeply subterranean death metal to fever pitch levels. Primitive and atmosphere oriented, these Canadian’s channel some of LURKER’s favourite bestial death metal void of technical wankery or production superiority. They’re all about creating encroaching, evil music. Expect a vinyl version to follow, as well as the bands most recent demo on vinyl and CD in coming months. Just listen to this from their most recent demo… and then head on over to Invictus to order.