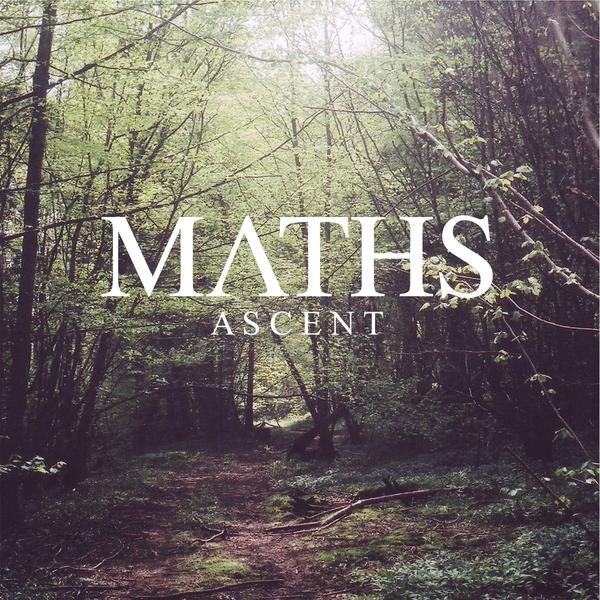 As the hardcore underground grimaced in pain at the mainstream hi-jacking and contortion of  ‘screamo’ into something more meaningless than it ever was before, true emotional hardcore became stomping ground for only the most dedicated and pure of heart bands. But who are these stalwarts of the ailing scene? You’re staring one in the sleeve art right now. England’s Maths have been scraping petrol money and crashing on floors for the best part of four years now, with an immovable belief and pride in what they do: that is, create violent and cathartic hardcore the way it should be.

Hard work has its perks though as Maths reaped a cult fanbase almost as dedicated as the band is to their art. So take note: pre-orders for the new 7”, Ascent, are live as of today for a January 24th release. As a companion piece to the 2009 LP Descent, those familiar with Maths’ chaotic and atmospheric take on post-hardcore will be in their element. But Ascent sees the band achieving new heights. A sweeping, epic production eclipses that of the full-length and the countless prior demos. Harsh yet melancholic phrases tread the veil between melody and all-out chaos: frenetic guitar leads, catchy staccato riffs and anguished screams abound! Four tracks, 5:48 each side, a blink-and-you’ll-miss-it tour de force of impassioned punk for the 21st century.

Holy Roar and Dog Knights Productions collaborated a bit for this release, with the latter releasing an über-limited edition of 10 copies only. So why are you still reading this and not spending your pennies?