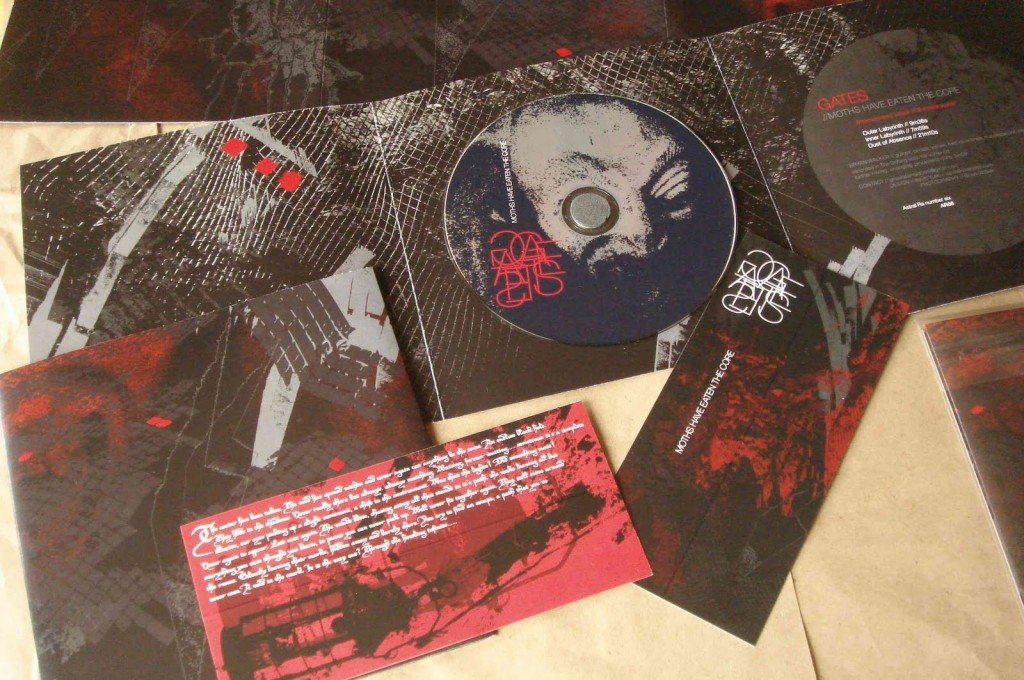 The center has been taken. The void has opened within and never again can anything be the same… The Gates are open.

Remember when Sunn 0))) were recording Black One and they had Malefic record screeches in a makeshift coffin, Wrest record one riff and a few burly, improvised words, named the intro track after some backward, lacklustre project and nobody seemed to care? Despite the gimmicks surrounding the album, Black One was foreboding, heavy and haunting in its approach to atmosphere. It became a staple in my musical diet, a chilling reverence that struck my core. Gates comes highly recommended to anyone who, like me, has been struggling to find new, worthy drone. 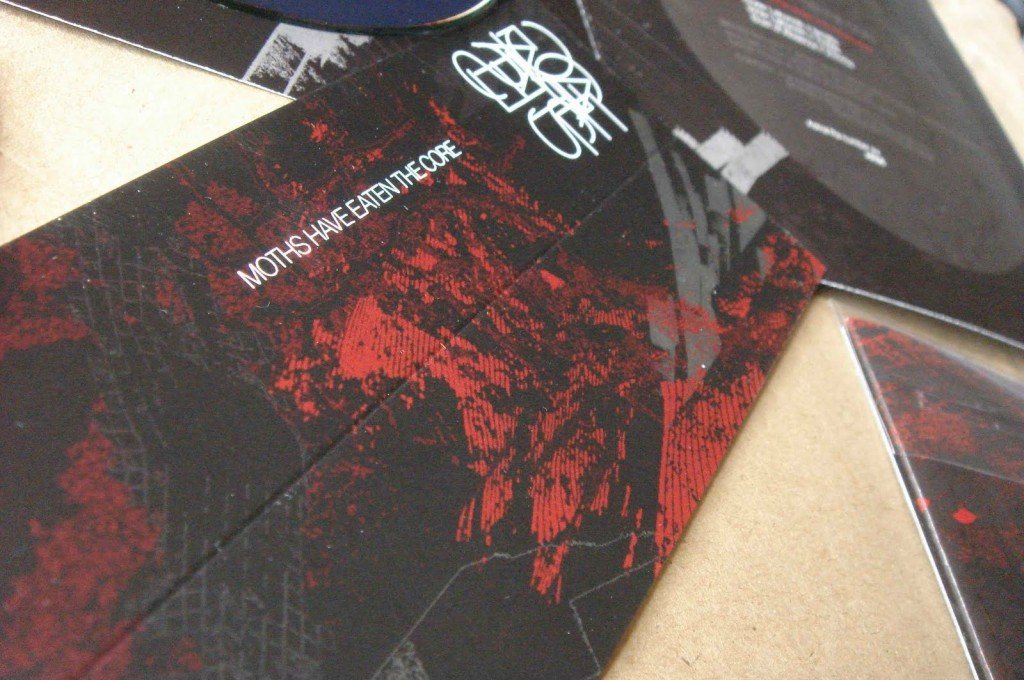 Gates is one man channelling drone so mesmerisingly apocalyptic in scope, you’d be forgiven for suffocating in its presence. Bryan W Bray layers monolith guitar drones across environmental field recordings, there are voices that echo somewhere in the deep textures that transform and implode throughout the piece and a weighted mood that continually surprises in its ability to instil unease and duress on the listener. Gates command your attention with a wall of sound never quite falling into self-indulgence or boredom, tired ambience or uninspired droning guitar work. 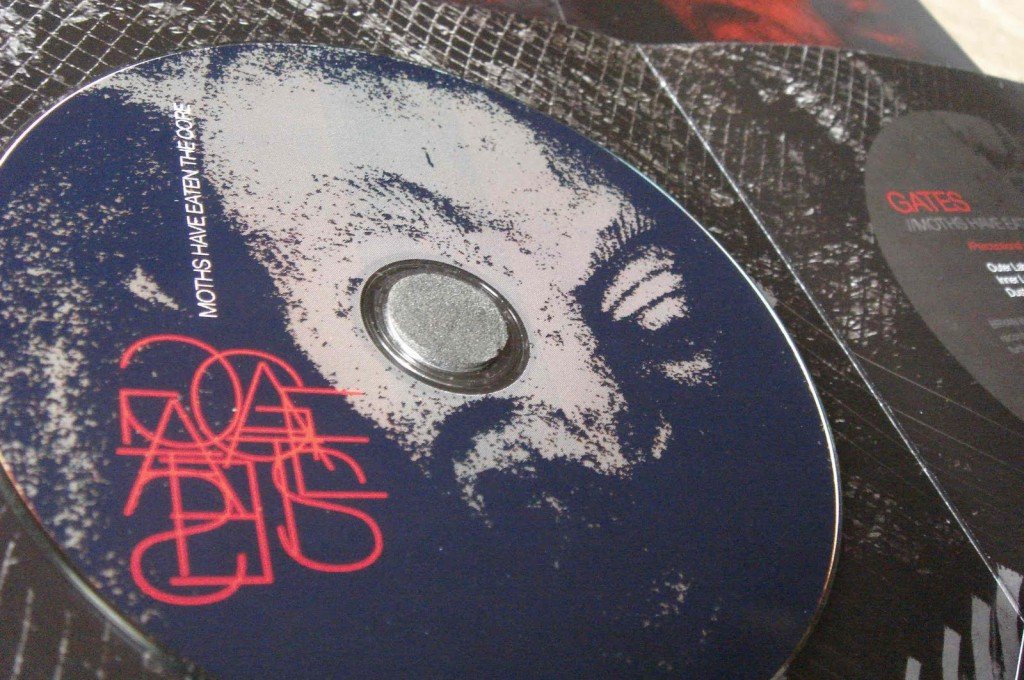 The packaging on the CD, courtesy of Kevin Yuen, is outstanding. Limited to 100 copies, the CD comes housed in a folio style fold out jacket with Obi strip. Everything from the cover photograph to the writing on the inner thigh of the Obi strip suits the cacophony contained within perfectly. A beautifully crafted release that should move you to a physical purchase – art to behold! An integral portion of the listening experience.

Manifestation of Moths Have Eaten The Core took four to five months during periods of deep personal ritual where the manifold layers and textures underwent dramatic periods of assembly. The most startling and unique aspect of Gates is the inclusion of environmental field recordings, whose effect has clearly provided the backbone to aspects of the atmosphere found on Outer Labyrinth and Dust Of Absence. Great swarthes of ambience that allow more freedom to the guitar and bass instrumentation, whose feedback driven waves are sparsely employed throughout the piece to magnificent effect.

Next year Gates will be releasing ‘The Prevailing Wind’ which will act as a companion piece to ‘Moths Have Eaten The Core’ and is slowly but serenely making its way onto the live circuit as a four piece. This is currently available through Bryan’s Astral Ra blog. For auditory proof that this is top tier drone/ambient, the Gates Bandcamp page features a $4 CAD download. However, purchasing the actual CD for a few dollars more will get you a free digital download for that all important instant gratification as well as a true piece of art, a sticker and a pin.