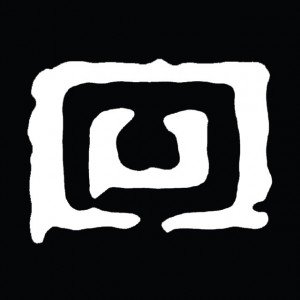 Media Tree Recordings have unleashed an offering, sampling some upcoming releases and collected together in an easy to digest download. A label of stellar quality, releasing only the finest metal, lend them your support. Featuring Ensorcelor‘s monster track ‘By Mycomancy Insumed’ from the upcoming Crucifuge LP – which represents such a stellar leap forward in terms of workmanship that it promises to surpass the might of Urarctica Begins. LURKER favourites Pallbearer also make an appearance with a track from their 2010 Demo repress which will see the light of day in vinyl format. Livimorket, featuring Z.Zsigo of Sunyata/Life In The Dark/MATHS, promises to be a highlight release – this sampler contains ‘Crucible Of Spirits I’, which will be featured on the upcoming Disvoid: Collected Works cassette. The always reliable Monarch also make an appearance, as well as the mighty Eibon,  whose Entering Darkness release makes its way onto cassette.