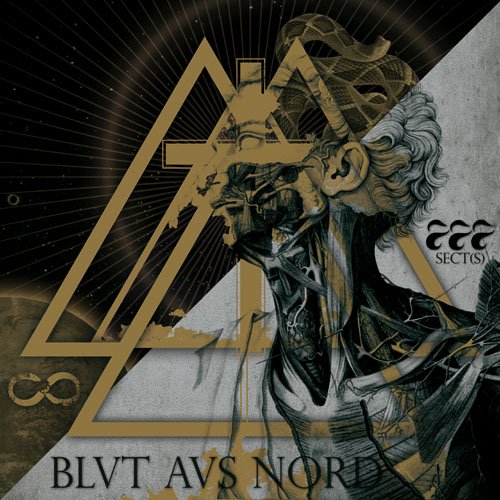 France’s inimitable Blut Aus Nord needs no introduction. A staple favourite to many, the project’s versatility and importance within the scene is unparalleled, at least outside of their homeland. Whether it was the awe-inspiring astral black metal of Memoria Vetusta II, or the  vinyl-only death metal experiment What Once Was… Liber I that won your affection over the last couple of years, recent releases prove that you never know what to expect when it comes  to a new Blut Aus Nord album. The discography as a whole documents a deep exploration into the boundaries and capabilities of black metal, constantly evolving into new, potent viruses.

Now Debemur Morti has announced 777 Sect (s), which marks the beginning of trilogy of albums. With each track obsurely titled ‘Epitome’, the possibilities are truly endless. Cue loads of fan head-scratching to unlock the concept when it’s released on April 18th (19th for America). The CD is available for pre-order here and there will also be a gatefold 12″ too, featuring elegant etchings from Chilean artist Daniel Valencia. Look forward to more portions of eternity too great for the eye of man.