Ulver, dissolvers of genre borders, are returning four years after their last release, 2007s Shadows of the Sun with a new album on London’s K-Scope records titled War of the Roses, due for release of April 25th. 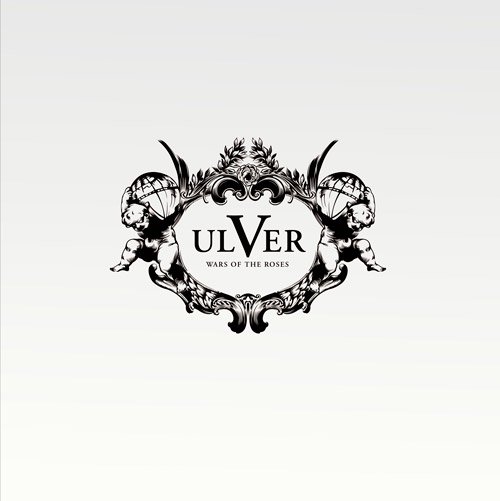 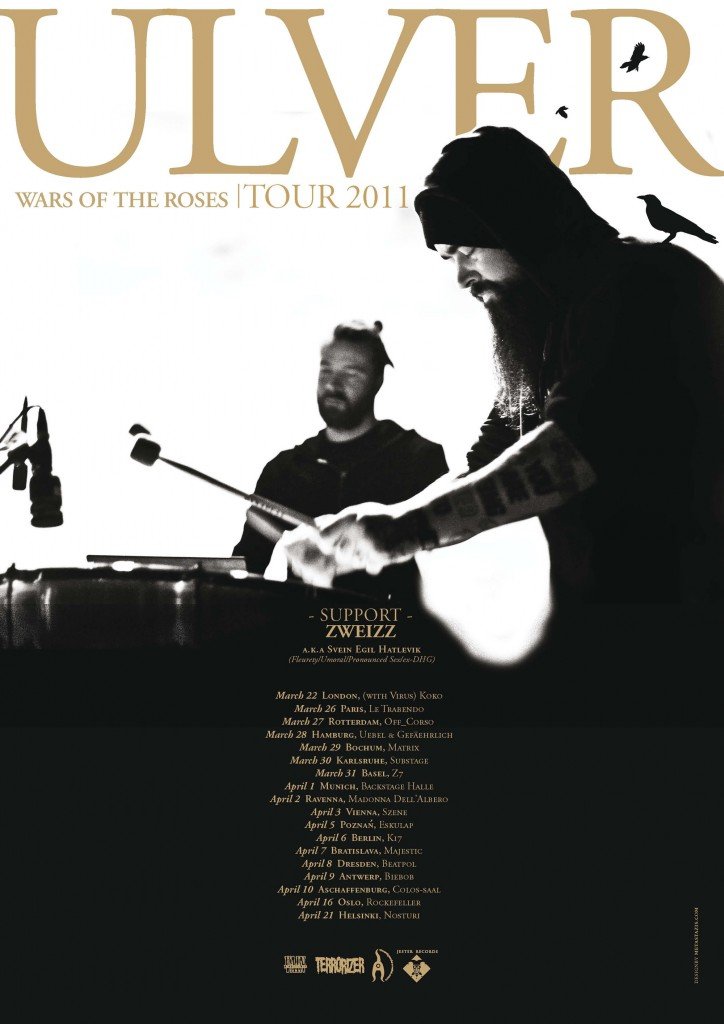 Beginning with their debut album Bergtatt in 1995, Ulver cemented their place in the canon of black metal with three classic albums in as many years, and ever since have moved seamlessly through albums of folk, electronica and ambient, and their new album appears to have a distinctly poppy sound, which long time fans will see as a continuation of the development of their sound, whilst newcomers will find an accessible inlet into Ulver’s expansive and impressive discography.

In addition, Ulver will be taking their album on the road, if you are lucky enough to live in or near any of these European cities then I recommend you get down there for a night of what promises to be utterly beguiling and haunting music from some true behemoths of Norwegian Black Metal.