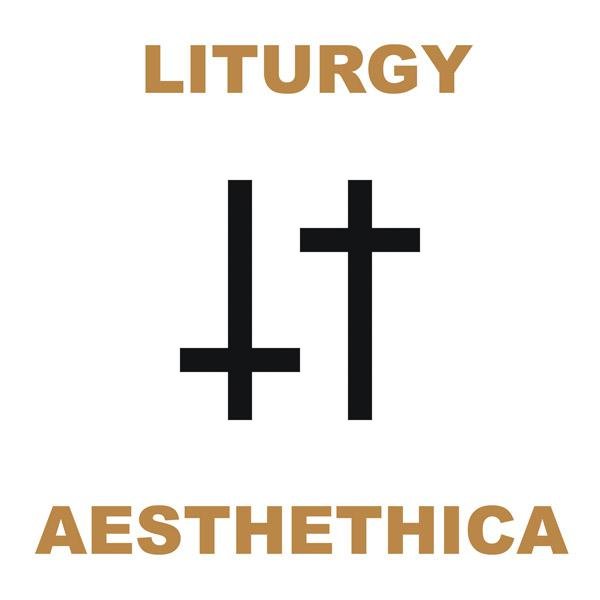 Let’s set the record straight: Putting limits on what metal can or should be spells disaster from the start, despite it being a lifeline for many. To maim the possibilities of music with rudimentary definitions ought to be seen as a horrifying prospect, yet we all do it constantly. What is black metal? What isn’t black metal? For the honest music fan these questions prove tiresome and irrelevant, but for the metalhead it is the lifeblood. Likewise, an obsession with the individuals behind the music, rather than the music itself, borders on hero worship. Even fucking location seems to be important. If the individual doesn’t fit the bill, they are cast out and the metalhead’s favourite weapon is drawn: The hipster prefix.

One band divisive and derided enough to fit the bill is Liturgy from Brooklyn, New York (apparently this is a bad thing). The band burst onto the scene in a blaze of hatred and adoration, but unfortunately what little discussion went on over Renihilation’s musical merits was eclipsed by smear campaigns against frontman Hunter Hunt-Hendrix. Aside from liberal use of the ‘H’ bomb, one particular target is his candid philosophy. Watching that video is enough to make the most hardened warrior cringe and it’s understandable why people might shut their ears at this stage. But should they? Extensive ideologies woven into black metal is nothing new; the only difference being that most of those are about Satan and fans lap it up gladly. Focussing on these extraneous things leaves the musical content sorely neglected and if it makes your stomach churn, it’s easy to ignore.

Liturgy’s follow-up, Aesthethica, will be released through Thrill Jockey on April 18th. The label is a long-running institution with an ear for bizarro indie, post-rock and all the oddities in between. It doesn’t really help Liturgy’s cause, but it’s clear the band don’t give a shit and neither should you. After a stark opening of processed guitar noise, ‘High Gold’ launches into an uplifting (but nonetheless harsh) assault. A few things are instantly clear: The band boasts a fuller, more colourful sound and the unrestrained blasting (dubbed “burst beats”) of the debut has been harnessed to new levels of extremity.

Drums were a major affliction of the first album, but here they are a thrill to listen to with their inhuman speed and unpredictable attack forming the core of Liturgy’s mathematical composition. Between the life-affirming melodies, chaos bubbles to the surface almost spontaneously, giving the impression of an unstable yet rigidly calculated construct. Unlike much of Renihilation, memorable moments dominate on Aesthethica but they are locked in a constant battle with frenetic complexity. But whether it’s the glorious hooks of ‘Returner’ or the keyboard wizardry on ‘Helix Skull’, the record is guaranteed to have you yearning for the astounding musicianship that flows through these 12 tracks.

The band has dramatically extended its sonic palette as well. ‘Generation’ sounds like Meshuggah on steroids with its subtle, polyrhythmic variations making it an irresistible head-banging anthem. And precise tremolo picking is momentarily abandoned for ‘Veins of God’. Liturgy slows down and embraces the power chord, playing the closest thing to straight-up riff worship of their career… to truly epic results.

So is Liturgy worthy of the “Transcendental Black Metal” paradigm that Hunt-Hendrix has become so attached to? Well, yes and no. If genre purity is so important, it can’t be described as anything really “beyond” black metal. All its hallmarks are securely intact: the vicious vocals, the jagged guitars, the maelstrom rhythms and esoteric subject matter ooze from every corner of Aesthethica. But unlike many contemporaries, the band is pushing boundaries, challenging perceptions, experimenting and ultimately creating something new. Vital lessons can be learnt from these stalwart musicians. Black metal doesn’t HAVE to be a tired, formulaic doctrine, as Deathspell Omega has proved over and over again. But nor should black metal exclusively revolve around the infernal majesty of Satan. What it must be, however, is a powerful channelling of the individual’s ideas and convictions, regardless of whether the listener agrees with them.

If you refuse to listen to Liturgy because of a regressive code of ethics, then fuck that, surely ethics is the last thing black metal needs. If you honestly didn’t enjoy the debut, then that is your prerogative. But either way, LURKER urges you to seek this one out. Let it wash over you or study it intensely, because this is one of the finest releases of the year so far.