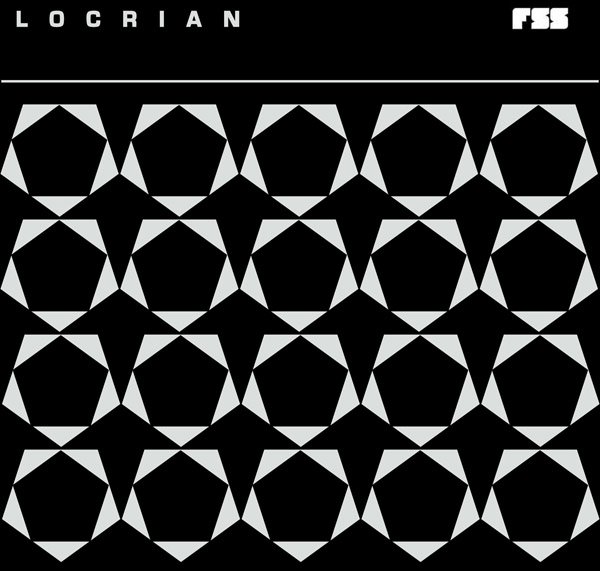 This is a damn fine cover. Locrian’s take on Popol Vuh’s classic Dort Ist Der Weg is an outstanding testament to a band possessed. Instead of producing some rehashed, dormant clone copy of this almost inimitable track, Locrian serve up a ritually hypnotic and powerful piece of music that will floor you. The opening track to this 7” single manages to engulf the listener in a whitewash of psychedelic lore before expanding and morphing into a blinding tour-de-force of magnanimity and awe. Somehow teetering on the edge of the Isis-post-metal canon in its final outbursts, the track sways from ritual obsession to full blown euphoria in seconds. This is Popol Vuh turned on its head, uplifted and reinvigorated with a modern day progressive touch. I would expect nothing less from the faultless visions of this prolific outfit.

The latter half feels more like a lo-fi outing in the camps of some mysterious black metal demo than the relaxed sojourn to kraut rock homage the first side promised . Entitled Frozen In Ash, this whitewash of wafer thin guitars and anguished cries hides majesty and beauty in equal measures. This buzzsaw guitar work and enraptured vocal delivery leave the piece reminiscent of the prolific intro to Forest’s As a Song in the Harvest of Grief. Eventually a cleaner melody perforates its way into the conscience of the track and spellbinding reverie triumphs.

Locrian will never belong. Their refusal to stagnate and regurgitate frail musical formula allows the band to constantly reinvent and re-envisage their art. What this promises us, the listeners, is an unflinching flight into the catacombs of experimental music at its very best. This unbelievable single will be available come September 11th from FSS (Flingco Sound System) in a limited bundle of 500 copies. A digital download will also be available.