Albín Brunovský was a Slovak artist that passed away back in 1997. Brunovský served as a student, lecturer and then professor at the Academy of Fine Arts in Bratislava for the majority of his adult life. The school was largely influenced by Francisco Goya’s graphic sequences ‘The Disasters of War’ whose macabre, disturbing work would remain unseen by the public eye until years after his death. Brunovský’s palate including designs for over one hundred book covers and the last series of Checkoslovak banknotes. His work straddles the line between grandiose, surreal absurdism and an undeniable appreciation for nature. 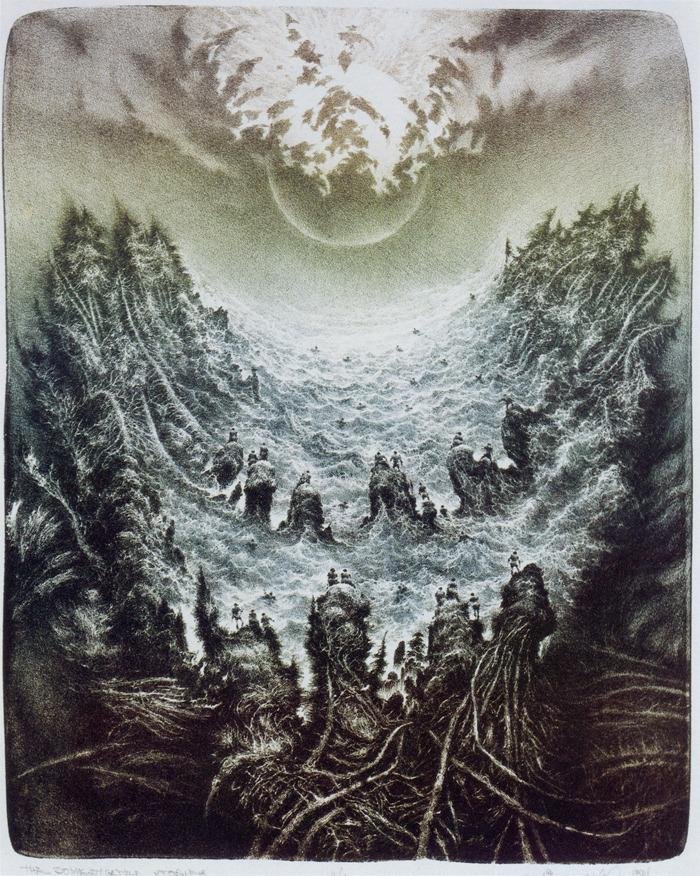 Hard to deny the ineffable nature of Albín Brunovský, whose work has appeared in manifold children’s books (what an awe-inspiring gift to give to your offspring!). I am surprised by how infrequently this master harmoniser of the sublime and chaotic has appeared in the musical works that this site so often caters towards. If anyone knows of any releases featuring his work, please leave a comment and expand my consciousness! 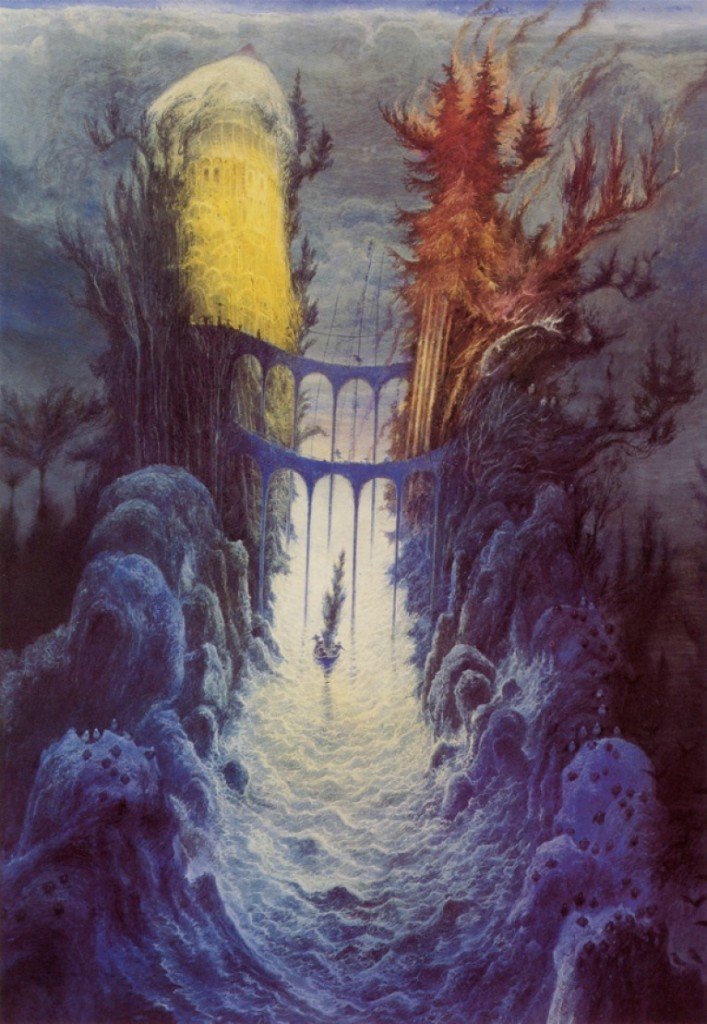 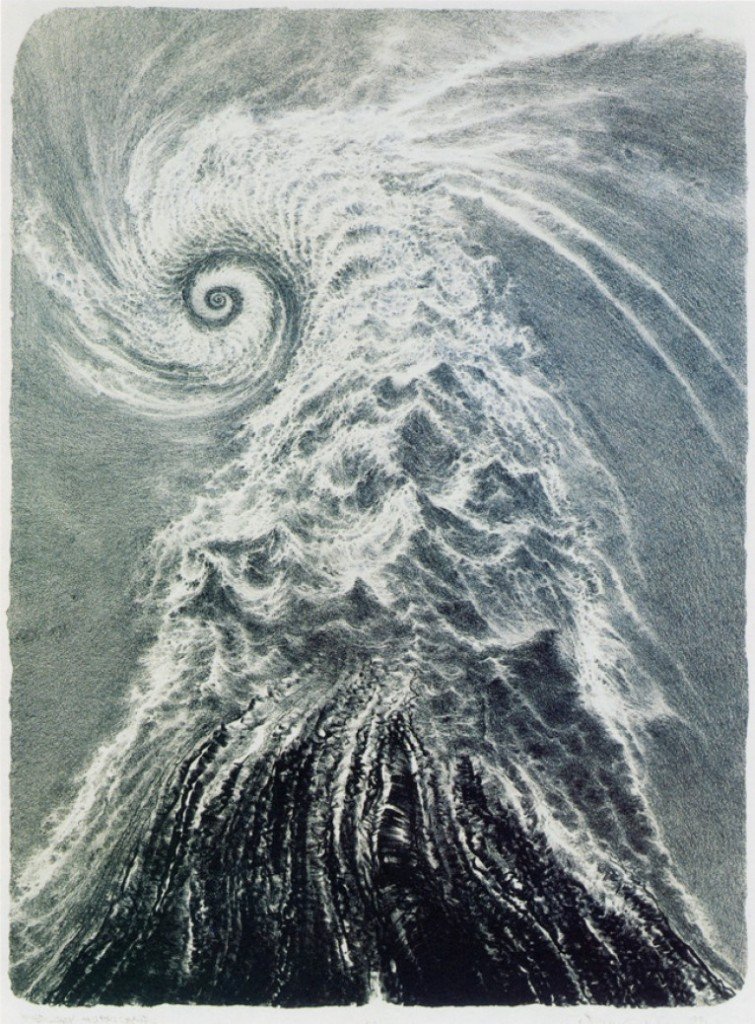 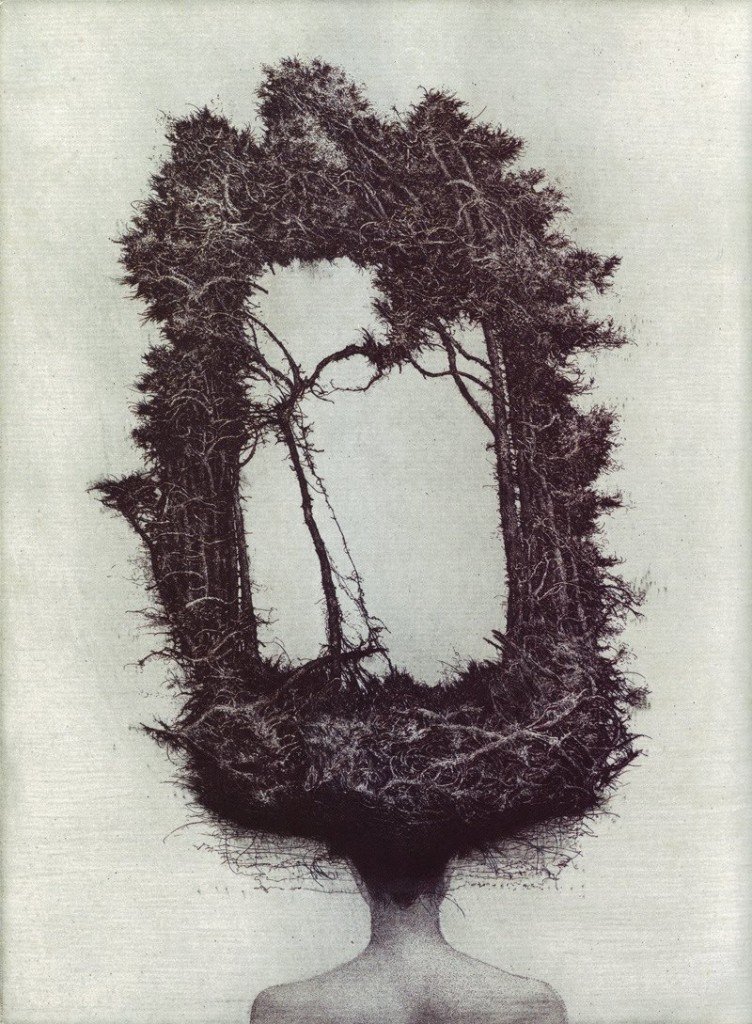 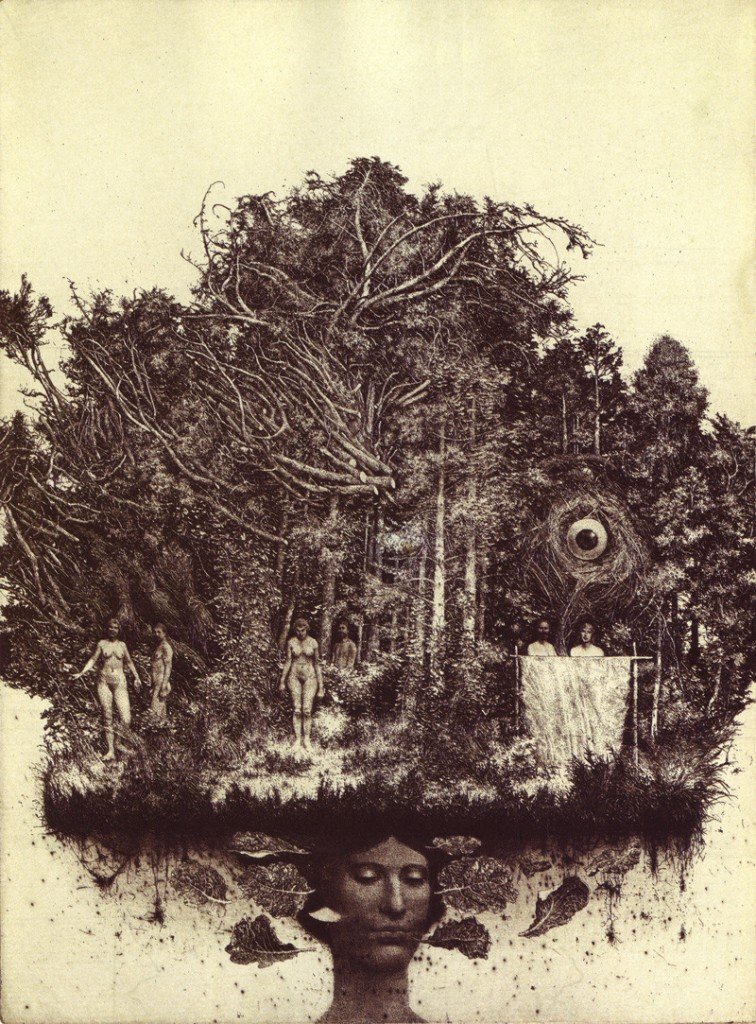 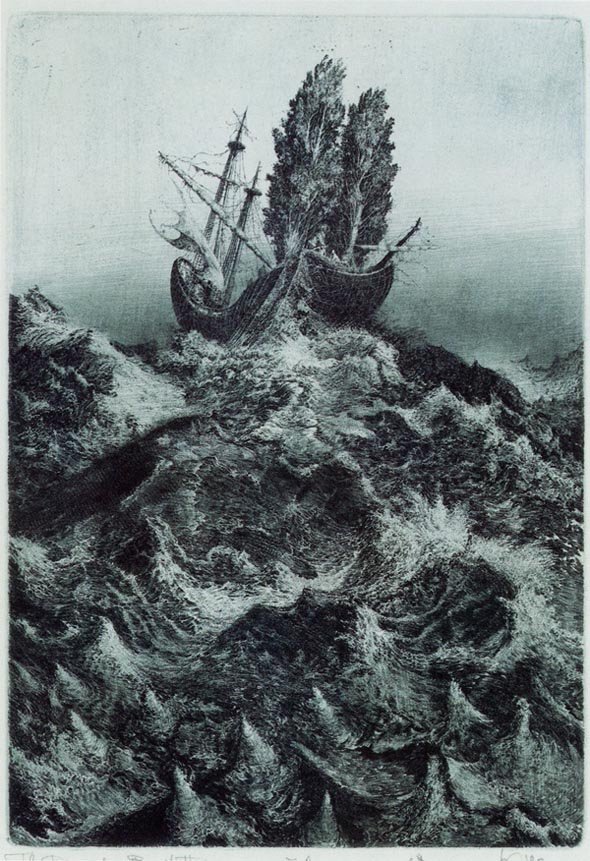