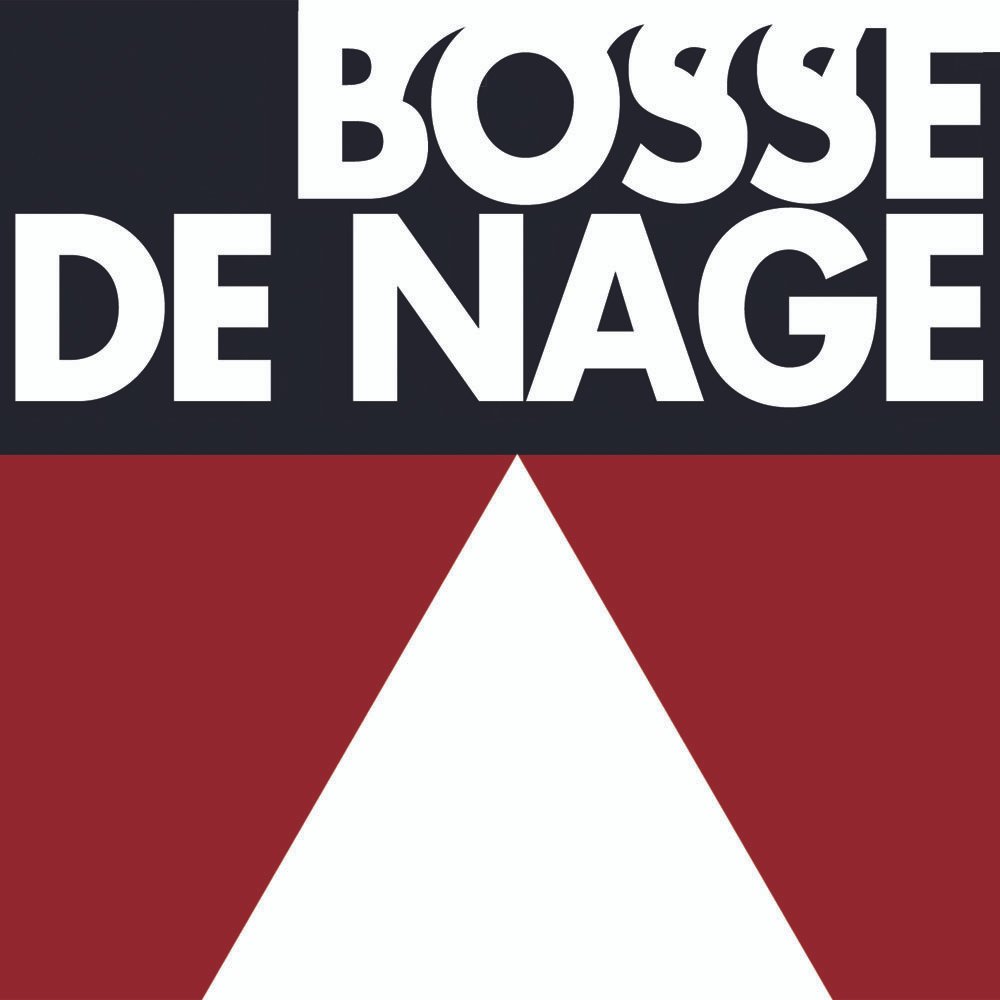 In ‘La littérature et le Mal’ Bataille believed that literature could only be truly interesting if it involved some carapace of evil. He studies the work of Baudelaire, Kafka, Sade and others before concluding that great literature deals with anguish. Literature, at a fundamental level, grants us truth to face the worst in life. Bosse-De-Nage’s music is fraught with anguish and despair, tethered together by these minute references to the decadence of Baudelaire, Villon’s vagarious lifestyle choices, the surrealism at heart in Jarry and the melody guitar tone of Mortifera. Even Sartre’s Nausea can be traced in the lyrics. Bosse-De-Nage seem heavily indebted to the French train of thought.

The need to go astray, to be destroyed, is an extremely private, distant, passionate, turbulent truth.

French filth. Bosse-De-Nage command it. The band take their name from a bumbling, hydrocephalic baboon in Alfred Jarry’s book ‘Gestures and Opinions of Dr. Faustroll, Pataphysician’. Idling somewhere between surrealism and typical French debauchery, Jarry’s world is that beyond metaphysics where imaginary (and usually insane) solutions haunt the waking mind. Jarry’s literary style has a lot in common with William Burroughs stream-of-consciousness styled work and is echoed in the lyrics of the band.

Stylistically you are unlikely to find Bosse-De-Nage conjuring anything akin to the virulence of Peste Noire or the sultry summertime hymns of Alcest. The music is minimalist in nature. Two guitars create glimpses of harmony beneath full-bodied, crisp tones. The sound is more expansive and direct than previous efforts and this has allowed the band to further their sonic palate. While the sound remains firmly in the orthodox pipe of black metal, the band conjure a dense, lively sound from base instrumentation and move occasionally into new territory as hints of glory and harmony seep momentarily into the mix. Brief flickers in the candle reveal proverbial nods of the head to Slint, while guitar tones and momentary chord arrangements sound more like Celestia and Mortifera than USBM.

With II, Bosse-De-Nage find their feet. They move as a unit. Drums and guitars navigate the catacombs of subject matter with finesse. Delicate, melodic guitar tracks harmony so rarely captured in black metal circles. Drums and bass offer modes of rhythmic sway by their hundreds. Above all the chaos rides the anguished wails of B, who sounds less possessed and more enamored by the music on display.

Bosse-De-Nage’s second full length release is available to pre-order from The Flenser. This journey into the heart of madness follows a path of eclecticism so otherworldly to the staple themes currently operating within black metal that you’d be a fool to miss out on this band. The sheer level of emotional disturbance on offer makes this a sure-fire hit for your year end lists. Bosse-De-Nage’s minimalist tendencies allow a myriad of influence to bubble over and infect your psyche. Prepare to hear Mortifera, loss, lust, Slint, anguish, decadence. Why am I so lovely? Because my mother washes me.