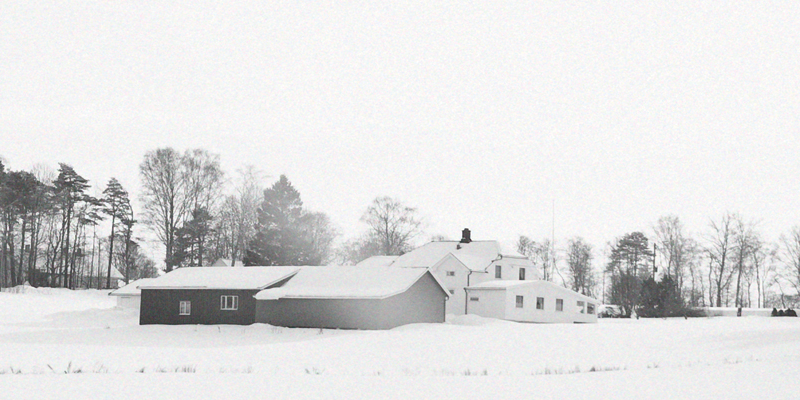 “It leaves me wishing LURKER was more than just an online zine, that it was a record label and that I could print and support this promising band like my heart tells me someone desperately needs to.”

This is what we said when Terzij de Horde thrust their first recorded effort upon us back in the summer of 2010. Since then, A Rage Of Rapture Against The Dying Of The Light has had a stranglehold on our collective decks, the band have become close friends and we’ve done everything in our power to push them as far as possible – undying support. Not long after the self-released EP surfaced, the most excellent Shawn at Antithetic Records did us and the world a huge favour by making it available on vinyl. In a sense we achieved what Alex had yearned for, thanks to the dedicated and close-knit brotherhood that has flourished around this zine over the years.

So it goes without saying that we are delighted to announce the advent of Terzij de Horde’s latest material, and they’ve brought another genius Dutch act along for the ride too, the colossal sludge-slingers Starve. The split is entitled A Chosen Hollow, which you can stream in its entirety below.

Johan (bassist, Terzij de Horde) said of the emotions that went into the release: “We chose the theme for this record pondering on what makes mankind burrow, stay inside, hide. This conscious effort of people to blind, deafen and ‘protect’ themselves against all that might affect their precious, dull lives still infuriates me, us.”

This frustration oozes from both sides of the split, with Starve’s Southern-tinged swagger providing the perfect anecdote for the fear, loathing, aggression and isolationism that propels all of us to seek refuge from the modern world often enough. It is this lurker’s first contact with Starve and a thrill to come across another new hope for sludge/doom. The first three tracks are their territory alone and the band seizes the opportunity to rain hell upon them, dominating with massive grooves, bluesy wanderings and dense, crushing dirges.

Like any good split, the stylistic chasm between the bands couldn’t be vaster. In this case, the leap infuses the concept behind the pairing with even greater meaning. Starve’s attack reaches fever pitch by the end of ‘Hard To Forget’, breathlessly crumbling away into the title track, Terzij de Horde’s 13-minute monument of rage against the abyssal recluse. Relying less on dissonance and more on moving atmospherics than their debut ever suggested, this is a startling leap forward for a band already ahead of the game. The welding of slow-burning doom and cacophonic black metal returns here, but the hardcore punk assault has been toned down as the band edges closer to their musical ideals. As Alex put it: “There’s nothing more awe-inspiring in life than witnessing a band growing into its own beastly element of relentless, cathartic rage. Terzij de Horde: Ones to watch in 2012.”

A Chosen Hollow will be available on vinyl LP through Badger Records from January 22, 50 on grey-black splatter and 250 on black. Get your orders in now. In the meantime, enjoy it in massively inferior digital form. The artwork is in progress but sneak previews have been provided.

“Death of the spirit, not of the heart. Fight it with every fleeting breath.” 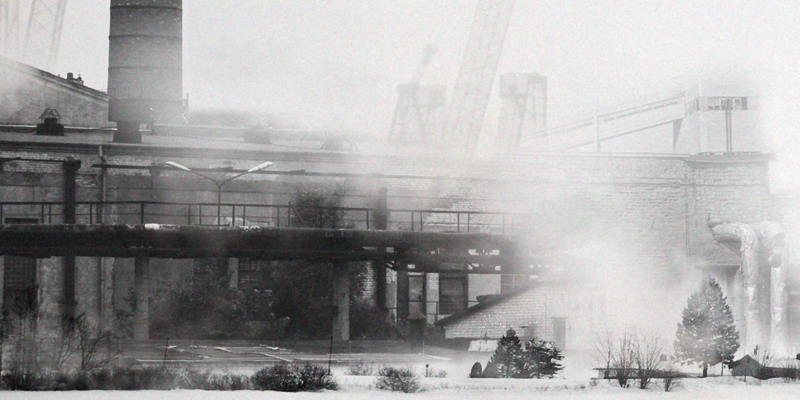