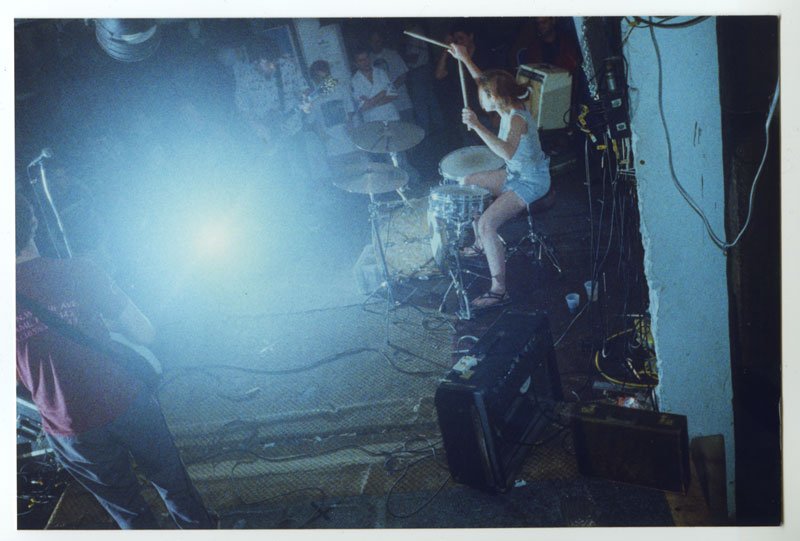 If there’s a common defining trait among the various underground movements,  it’s an obsession with dissonance and heaviness. However, despite being a vague term, noise rock is one of the best examples of the underground’s rejection of the popular, ear-friendly mainstream alternatives in the rock spectrum. Over four decades, hundreds of bands across the US, all from very eclectic backgrounds, found a common place in different scenes, cult labels, while mixing music genres, destroying ears and sensibilities with their unrelenting, chaotic approach.

Collecting noise rock has been one of my biggest obsessions of the past three years, partly due to my interest towards the “heavier” leanings of extreme metal music. All one has to do to realize how connected the doom and hardcore scenes are to the noise rock pioneers is to follow the line of influences, going deeper than most realize with a quick glance. Usually Swans is brought up when it comes to non-metal influences in modern metal (bands that, in most cases, are the heaviest of the bunch), and rightfully so, considering their blend of nihilistic, gut-wrenching industrial noise with post-punk; but most people ignore that many of these bands shared a stage in many opportunities with bands associated to the noise rock, hardcore, post-punk scenes, and as they went on, bonds were created among the musicians, influences collided and styles evolved.

While the intention of this compilation isn’t to provide a thorough guide of this huge subgenre, I’ve put together several examples of the noise factory that inspired and merged many influences which to this day many worthwhile bands consider part of their direct influence. With this in mind, I’ve also decided to neglect some well-known bands in favor of smaller, less familiar acts to give them exposure and to provide a wider scope in this ever-growing scene. Genres will overlap, but the concept remains just the same.