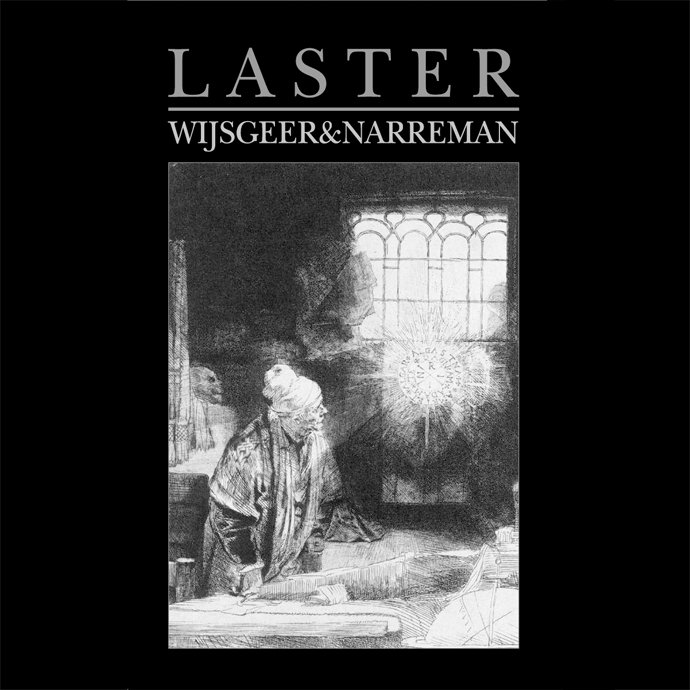 God help us – for art is long, and life so short.

Written, recorded and completed in just one day, Laster’s Wijsgeer & Narreman is the brainchild of members from Northward and White Oak. The former, whose boundlessly imaginative take on black metal left this lurker spellbound, has bled over into Laster. The pagan feel of Drudkh is met with the driving, engaging atmosphere that made In Sturmes Wind totally compelling. The drummer from White Oak does a stellar job transporting his colossal performance on the band’s debut, Contouren van het Niets, to this project. What results is something truly unique: a recorded-in-a-day rendition of emotionally driven, layered and engaging black metal inspired by Goethe’s Faust.

This is a hugely refreshing voyage into the oft-indefinable construct of modern black metal. There is a wealth of influence which the listener can track throughout the EP. Laster have constructed a monumental sound that unabashedly borrows from those before without teetering over into stale repetition of themes. This comes across as timeless black metal, underpinned by an immediacy and pride lacking in today’s scene. The fact that this was conceived and recorded in one day alone is equally baffling and fitting. There is a tautness/linearity to sound that most bands strive toward and the spirit is high and potent. It is full of spontaneity and flow – the kind of atmosphere that is killed off by over-thinking compositionally and the kind of aura that Urfaust command at will (just look at Geist ist Teufel, which was recorded in one drunken night).

On foundations of tremolo riffs, banshee howls and a creativity unmarred rises a monument of driving, feeling-fueled black metal complete with proud references to all aspects of the genre’s tract. There is a weighted dedication to Eastern European black metal, particularly of Ukranian ilk, embraced in the guitars and bursts of double-bass drumming. One can even hear the icy hypnotism that drove Québécois black metal to such blissful heights in the extended sections of repetition. Album closer ‘Wijsgeer ende narreman’ reveals forays into those Ulver-esque acoustic passages found in Northward and marries them to the kind of riffs, drum fills and atmosphere prevalent in the quintessential depressive black metal band Make a Change… Kill Yourself. These stark, tremolo-based melodies consistently interplay with crescendos of Liturgy like clarity before bringing the EP to a heart-racing close.

Basically, the sum of influence on display is astounding. The cohesiveness of this release baffles me. The band is currently looking for a label to manifest a physical release. Interested parties should spin the EP below or on the Bandcamp page before contacting Laster here. 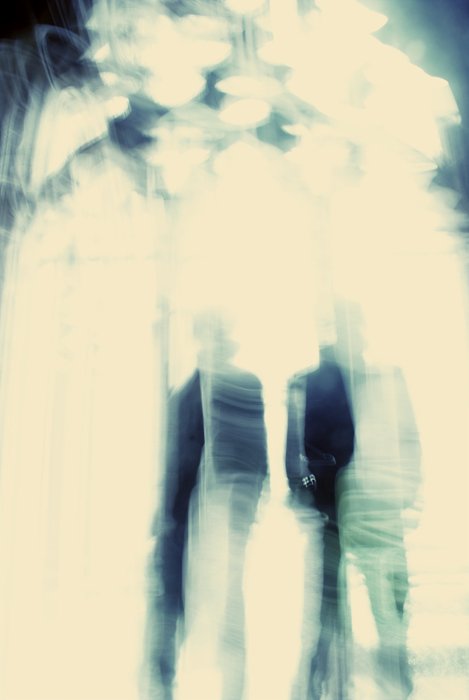