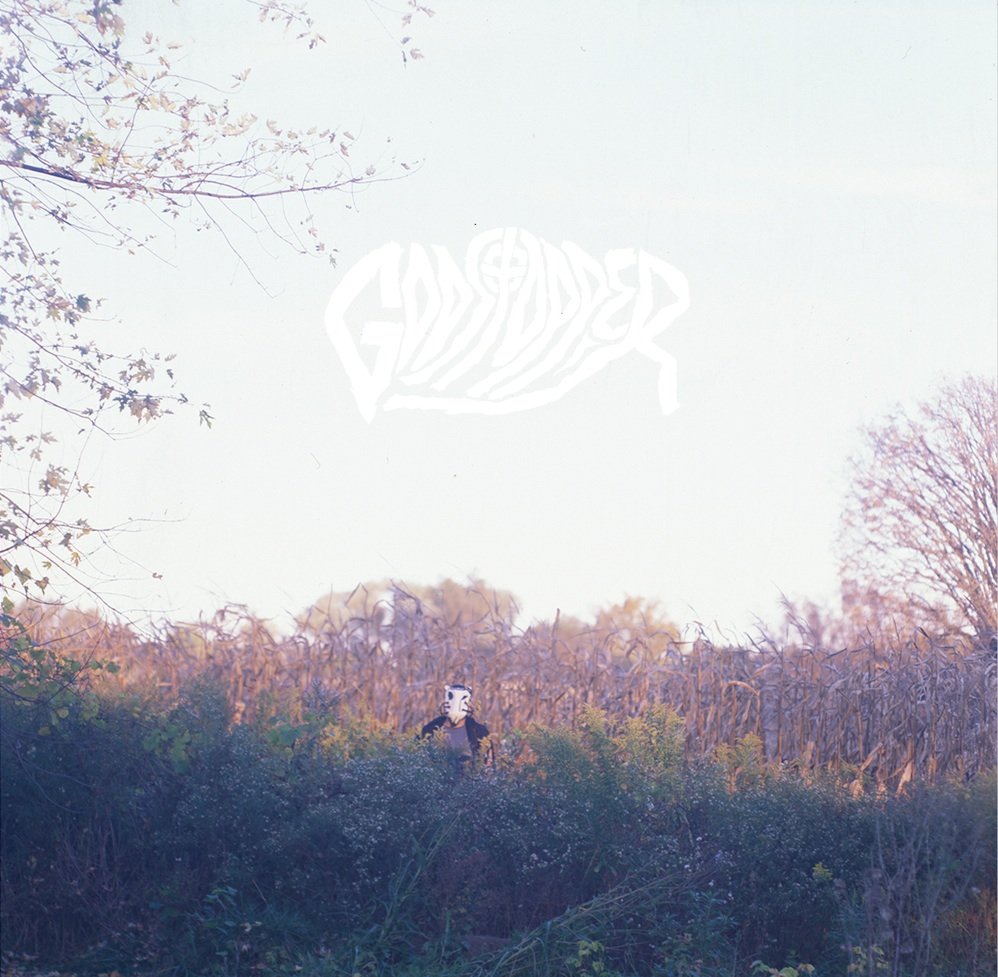 “I think playing live has helped demystify the band, for me if for no one else; however strange or alienating the music might seem, the delivery is honest and uncomplicated, accessible in its own way. I think that has had some influence on the music we’ve created in the last year.”

When Godstopper appeared on our radar last year, they turned heads. The 20-minute demo showcased an elite swagger of soaring vocal melodies, sludgy riffing and unrestrained noise rock volatility. A bizarre blend of insanity and familiarity. What Matters, the bands’ debut album, develops their unique brand of off-kilter doom metal. The music is slower, more intimidating. Maddened and uncaring, Godstopper channels melody through a concentrate of full-blooded sludge. And while the remnant influences of Today is the Day and SWANS are still clear, What Matters is such a cathartic, unpredictable listen that it defies pigeonholing.

Tracks like ‘Clean House’, ‘Don’t Walk Home’ and ‘Bent’ have been reworked from the Empty Crawlspace EP. A slowed-down approach transforms the demo recordings into crushing monuments that intimidate from the get go. What Matters was engineered by Colin Young and mastered by Greg Dawson (who also worked on the Mare EP). The sound has been completely rebuilt from the drums up.  A rich, full-bodied low end guarantees to terrify your neighbors and a lucid clarity during the highs catches all melody-tainted noise in vivid detail.

A rampant sense of arrogant lawlessness engulfs What Matters, chained together by Mike Simpson’s unique vocal gift. The man spontaneously switches between a caustic snarl and dominant, clear wailing. His stylings are disturbed and charismatic, obnoxious in their superiority. From the crazed falsetto on ‘Clean House’, the layered digressions on ‘Temples’, to the operatic, stadium-rock chorus of ‘Right up to Heaven’ – headbanging opportunities come fast and frequently. As one lurker aptly wrote: “If you’re not thrashing around in your seat by this point, there is something severely wrong with you.”

Thematically, What Matters deals with frustration, alienation and existence. Mike explains: “The earliest Godstopper lyrics are almost laments for people I know who have thrown away their potential in an attempt to find meaning, specifically in another person, and have given up everything else as they reach for some sense of security. On a broader level, most of the album has to do with self-awareness… more of an attempt to accept existence than to combat those things which I or whoever else perceive as ‘wrong’… And there’s some stuff about girls in there too.”

LURKER is proud to stream What Matters in its entirety. With a vinyl release likely, things look bright for Godstopper. “We have a lot of material we’d like to put out there in the near future in other formats,” Mike added. Listen here and support Godstopper by purchasing What Matters when it is released as a pay-what-you-can download on Bandcamp, September 26.