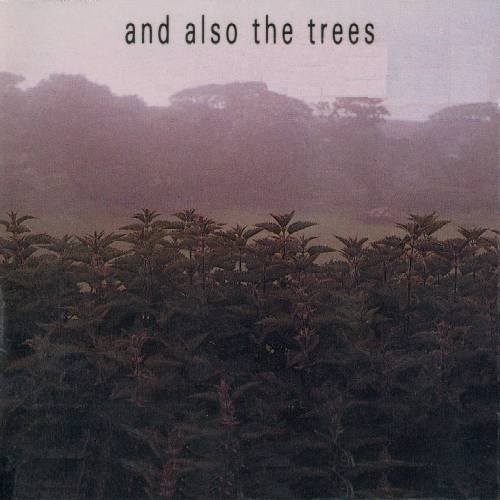 Writing about music is a genuine pleasure. Often the process brings you to explore, understand and appreciate the music a great deal more than if you had just listened, giving no fixed form to your thoughts. One thing that can kill that enjoyment, though, is the sense of obligation to have fully researched the artist and their context before forming a response. I understand the value of knowing your shit, naturally, but also long for that thrill of being devoured by music I hardly understand – that first encounter with Sepultura age 9, then coming to know every second of the album (Chaos AD – so what?!) off by heart without knowing a thing about its background. The scholarly/anorak approach can come at too high a price. Look how much of the writing online, though impeccably informed on points of musical history and influence, contains no real criticism at all, just raving praise and promotion. I’d rather read Metalion’s reviews in the early editions of Slayer any day, however unsophisticated they may seem to today’s readers.

Last month, in exactly that naive spirit, I scoured old email and chat threads for some curve-ball recommendation or other from a trusted ally, something that I could get my teeth into on its own terms, and break a long spell of indifference to music. What caught my eye was a British post-punk/goth band, And Also the Trees, which Pavel thought I might like, despite my not getting the goth aesthetic at all. I ordered the self-titled debut from 1983, and after one listen realised that he had been totally right. I can’t pretend to have zero understanding of the world that birthed it, having, like most Brits, a basic familiarity with relevant mainstream bands like The Cure, Cocteau Twins, Echo and the Bunnymen and so on. But this, it turns out, is something very different indeed. 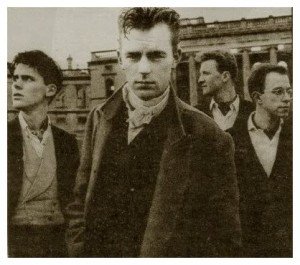 Digging up some interviews from the time, I immediately found something congenial in the band, despite their affected, foppish image: though very much caught up in the music of the day, they were, like me in my teens, shut off from the rest of their scene out in a tiny village in the countryside. The strange, secluded adolescence they had led out in rural Worcestershire has left a heavy mark on both music and lyrics: despite sounding at all times modern and free of any attempt at archaism, they are haunted by dream-images from the darkest Victorian fiction – Gothic in the literary, just as much as the later, sense.

Sound-wise, the band was plagued from its earliest days by constant comparison with The Cure (for various reasons). Nowadays the comparison seems overstated: you have the prominent melodic bass-lines and jangly guitars typical of all post-punk, but AATT are much more unstable and unpredictable. With The Cure, you can see that songs have been crafted around distinct chord progressions and rhythmic patterns. AATT’s songs, on the other hand, seem to have drunkenly fumbled their way into existence, guided more by a vision of mood than by any one idea for a riff or melody. Oddly enough, the finished product is always hugely memorable and full of compelling twists. Many of the songs deform in their final minute into tuneless husks awash with ominous synth experimentation. At times, too, the music explodes, with a full-throated yell from singer Simon Huw Jones, which, coming out of the blue, is genuinely unnerving. ‘Shrine’, with its bright chords and harmonious choral backing, comes as another surprise, delivering an impressionistic, spoken-word narrative that makes just as little sense, but conjures just as clear a picture, as the rest of Jones’ lyrics. The stuttering electronica of ‘Twilights Pool’ is another unexpected treat, nailing a sound that Radiohead always seemed to be struggling towards during the last decade.

I have been utterly captivated by this album since buying it and cannot wait to listen to its successor, Virus Meadow, which the postman brought this morning. It’s time I did just that, and left you to explore the fantastic debut for yourselves.