Oranssi Pazuzu are a band that have been developing their sound over the course of their previous two full length releases and show no signs of letting up on their third album Valonielu. To truly get a feel for this record I spent a month or so re-familiarising myself with their previous recordings and decided it would be best to share my thoughts as I feel it helps to put my opinions on Valonielu into context. 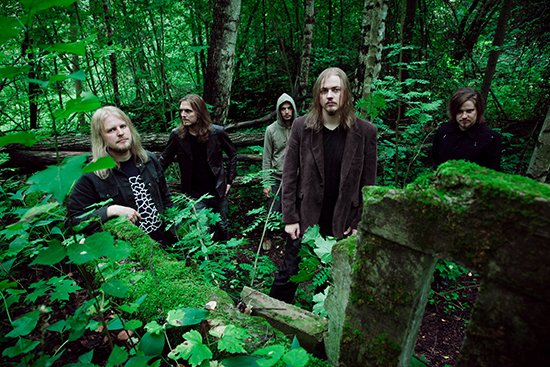 Their debut album, 2009’s Muukalainen Puhuu, is an interesting record, blending together black metal sensibilities with an otherworldly –  almost cosmic – psychedelic aesthetic. The bass lines are deep and dubby with a samba style swing, lending them to the quieter sections where the eerie synth lines and processed guitars create washed out refrains that sound as if they are the creation of jamming as opposed to strict orchestration. This is always juxtaposed by the more traditional black metal elements, such as harsh, rasping vocals, blast beats and louder distorted and disjointed chords, or fast tremolo picking on the guitar. 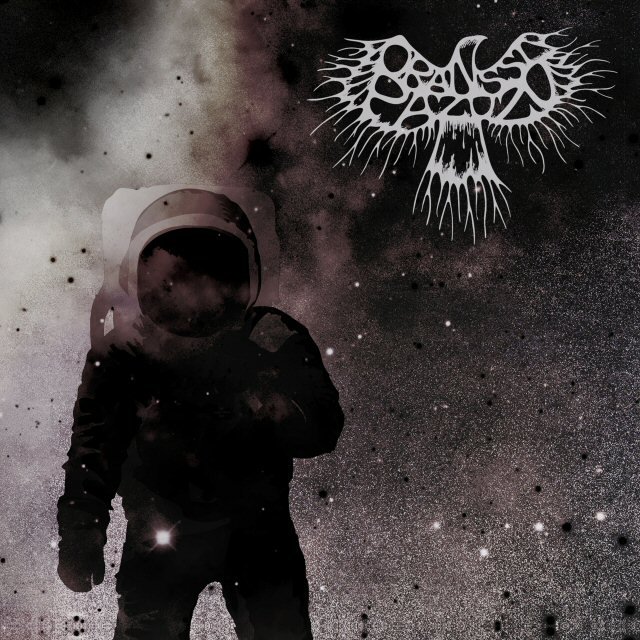 The record experiments with a lot of different textures throughout the album, which, asides from the  black metal, are  be confined to individual songs. These manifest themselves in my opinion as aspects of notable progressive acts from the 60’s and 70’s: the proto-doom passages in the vein of King Crimson, the cacophonous melody sections of early Yes and the samba rhythms of  Santana: although for the most part, Oranssi Pazuzu even at their most psychedelic are significantly more fathomable.

This album captured my imagination at the time of release, managing to take two disparate genres of music and for the most part incorporate elements of both successfully. My only criticisms of Muukalainen Puhuu are firstly the limited dynamics within the song structures: theme often continues throughout a song without ever really developing into anything more which never detracts a great deal as the sections of music all have great character to begin with. Secondly, as I touched on before, the two elements of Oranssi Pazuzu’s sound, black metal and prog-rock rarely merge together, often sections are clearly identifiable as either one or the other.

Forward two years and we get to Oranssi Pazuzu’s second album Kosmonument. This record is largely stripped of the urgency apparent on the first, blasting and shred guitars for the most part absent. This album has a much more calculated and restrained sound, the rhythm section now a more menacing repetitive crawl often overlaid with cascading and alien sounding guitar work and synthesisers that evoke a feeling of oppressive, foreboding doom and dread at the start of the album which over the course alleviates and open up into an expansive, languid and dreamlike sound. 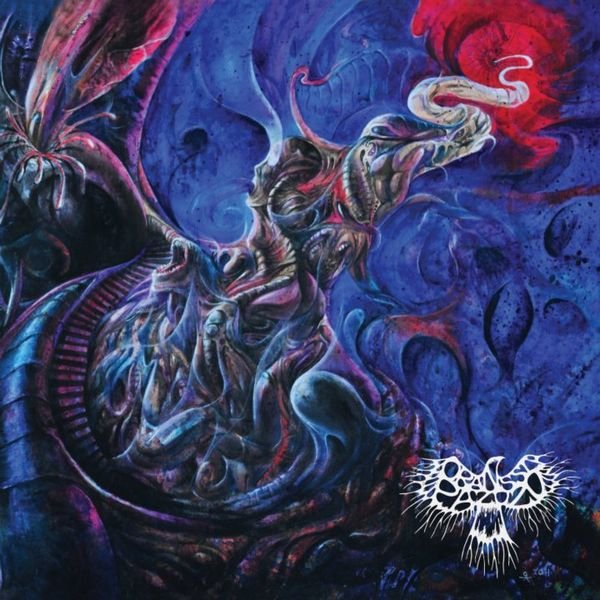 On Kosmonument Oranssi Pazuzu have created a much more cohesive album, it feels much more like a conceptual journey where the progressive element of their sound has been realised in a more individual way, in turn making this album actually progressive as opposed to paying tribute to luminaries of yesteryear as I felt was previously the case. Saying that I came away from this album feeling that the dynamics were still a little flat within songs, this album meanders around themes and does throw some occasional textural curve balls but as was the case on the first record things never seem to develop fully.

On Valonielu, their sound develops yet further. The rhythm section still churns although now the tones and melodies are smoother. The vocals still have the characteristic rasp associated with black metal but on this album seem more like a rhythmic tool, coming across more like a somewhat malevolent mantra, although my insight into this is limited due to not having a lyric sheet and press pack.

The guitars on this album have also taken on a new dimension: they definitely seem invigorated, and Valonielu has some genuinely raucous moments, the album opening taking on elements of noise rock with a steady pulsing rhythm behind its erratic jagged strumming patterns; other noise rock staples like bending echo drenched guitars are present at numerous points over the course of the album. In other places we hear the guitars at their most delicate: minimal, straight forward melodies played over quiet instrumental refrains that sound more serene than ever they previously have.

The synthesiser  has always been a major contributor to sound and this is no exception here. They create a huge amount of depth, ranging from bubbling, sweeping almost techno-sounding textures to simple pad sounds and pulsing basslines, there are many places where I found myself questioning where the synths begin and the guitars end. This blurring of perception adds to the rich dense sound created by the band, especially when the album reaches its most cosmic or psychedelic sections. 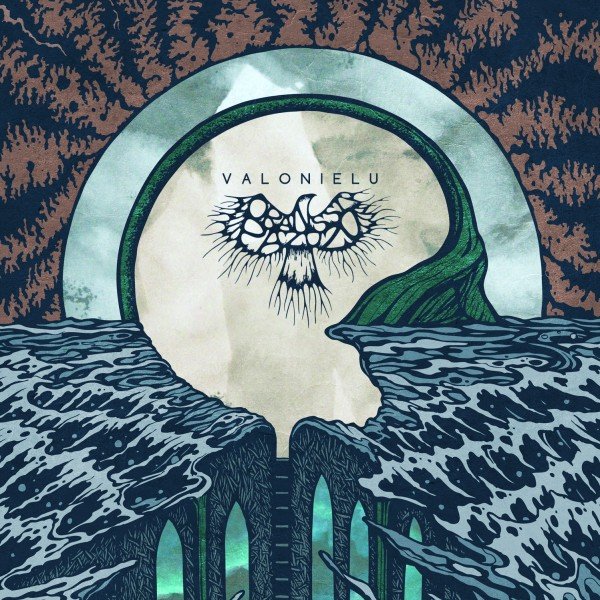 The way that the different textures come together on this album is simply outstanding. Previous qualms with the flat dynamics are largely addressed: songs have peaks and troughs like never before, and build layer upon layer of atmospherics over the duration until they are bursting at the seams. The range and diversity is outstanding with reflective atmospheric passages building into sweeping, driving crescendo-like chorus sections, then up and beyond into psychedelic dirges over the course of a five minute song. The psychedelic sections are their most fully realised yet, truly now integrated within the framework of sound Oranssi Pazuzu create. This for me is also the first album where they have really had any real riffs to speak of, these parts are still massively textural but with a solid backbone where I simply wanted to head bang and throw a claw to the sky. The last song ‘Ympra On Viiva Tomussa’ in particular is almost jubilant at its peak: subdued lounge style bass with ethereal buzzing synth and cyclic simple guitar lines building layers until it explodes into a mixture of powerful rhythmic chords, crashing drums, squalls of tremolo guitar lines and complimentary synths.

Oranssi Pazuzu sound renewed and vital like never before, all aspects of their sound are fully complimentary now, a lot of the unorthodox black metal traits have faded away but left a band that once again seem invigorated, Valonielu to me is one of the highlights of the year, capturing my imagination and feeling genuinely hard to classify as anything but a great album that delivers on all the promises made by their previous offerings and also building upon them to create a rich, varied and exciting album.