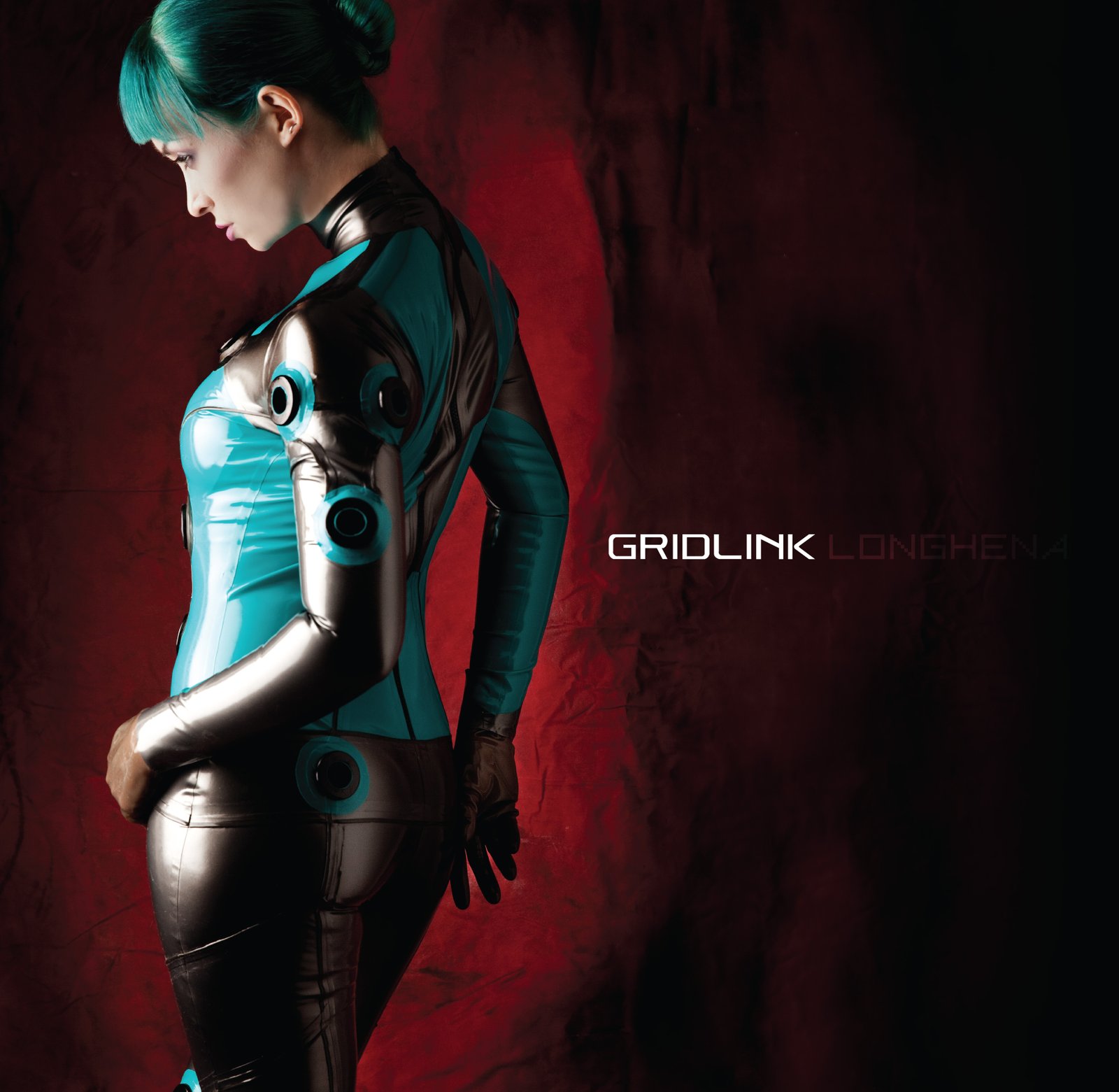 So it’s safe to assume that the majority of the people who are reading this are up to date with their metal news but for those that aren’t, Gridlink have already split up, both Jon Chang and Takafumi Matsubara are calling it a day and Gridlink are going on in their own words an “indefinite hiatus” which is a real shame.

Longhena  is a definite progression from the previous two full lengths in both song writing and production values. It is an arresting listen from the opening biting chord progression of Constant Autumn to the triumphant finale of Looking to Winward.

Recently I read an interview with Jon Chang where he divulged the golden ratio that can be applied to all essential  grind albums:  75% grind parts, 20% thrash parts and 5% slow parts. To be honest I haven’t verified this formula myself but when listening to Longhena dividing it up into those three categories would be doing it a great dis-service, especially when the slow parts are so rich and varied. Rather than having slow “mosh” parts we have things like Thirst Watcher, which is essentially Gridlink’s first recorded clean part; a progressive sounding clean guitar section with a haunting violin melody to accompany as an interlude between tracks. That’s not to say that there are no heavy breakdown parts, but they are all exactly what you should expect from Gridlink: very short, infrequent and precisely measured. 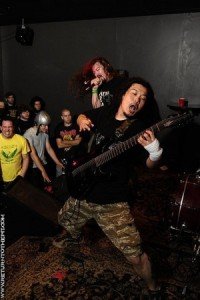 The main body of the album (the other 95%) is typified by hammering blast beats, squalling and complex guitar parts and of course Jon Chang’s piercing vocals. This leads me to another of Jon’s recent interviews where he talks about the influence of “bullet hell” video games, I can see this influence in the unrelenting density of the music and how that reminds me of feeling whilst playing Radiant Silvergun or R-Type, holding  my breath whilst frantically dodging enemy projectiles. Essentially this album is like avoiding 19 minutes of enemy projectiles knowing that just one wrong twitch and it will be game over with around 3 minutes of reprieve to gather your shattered nerves.

Sonically this is definitely the richest Gridlink album.Takafumi San has definitely upped his game on this record, adding lots of layers of guitars, enhancing his shrill guitar playing style and creating a much more diverse sound for the band with a considerably stronger sense of melody, a perfect example of this are the songs Island Sun and Looking to Winward;  songs which mix furious grindcore with strong, epic guitar refrains. The proficient way in which this album blends the elements from previous releases whilst innovating and pushing boundaries brings it even more in line with Jon Chang’s dystopian lyrics which have always been evocative to me of the writing of Philip K. Dick.

In summation, Longhena acknowledges Gridlink’s past, and points towards the future that other bands should be pursuing. It’s a shame that this is to be the final Gridlink release but also it is a worthy legacy which raises the bar for the genre as a whole.