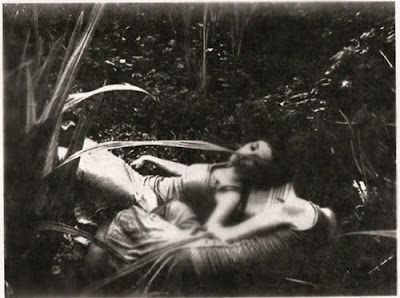 While all the myths of dieselharps and test-writing albums in 12 genres then picking the most fitting sound, being totally asexual and outright stealing music they did not write were part of the appeal behind Velvet Cacoon; its always been through the constant reference to all things marine that they made interesting and oft ridiculed music. Pushing aside the trail of deceit and theft (ABANDON IT ALL), the theme of marine underpinnings sits quite tidily with metal as a genre, both have long been linked with ideas of the insane, solitude, satan and malevolence.
“He did not come from the solid land, with its solid cities; but indeed from the ceaseless unrest of the sea, from those unknown highways which conceal so much strange knowledge, from that fantastic plain, the underside of the world. Recognising that this madman was a son of the sea, and that insolent sailors had cast him there, a sign of misfortune: “Accursed be the sailors that brought this madman! Why did they not throw him into the sea!”. And more than once in the course of time; the same theme reappears: among the mystics of the fifteenth century, it has become the motif of the soul as a skiff, abandoned on the infinity sea of desires, in the sterile field of cares and ignorance, among the mirages of knowledge, amid the unreason of the world – a craft at the mercy of the sea’s great madness, unless it throws out a solid anchor, faith, or raises its spiritual sails so that the breath of God may bring it to port. At the end of the sixteenth century, De Lancre sees in the sea the origin of the demoniacal leanings of an entire people: the hazardous labor of ships, dependence on the stars, hereditary secrets, estrangement from women, the very image of the great, turbulent plain itself makes man lose faith in God and all his attachment to his home: he is then in the hands of the Devil, in the sea of Satan’s ruses.” – Madness & Civilisation.

Taking into account the rare successes of those few bands that successfully combine styles and genres in light of the millions that go unnoticed; Velvet Cacoon’s marriage of shoegaze, black metal and an oceanic nexus (ambience) provides a unique turning point that many successful outfits have taken solace in since the inception (release) of Genevieve back in 2004. Alcest, Lifelover, Forgotten Tomb, Lantlos, Procer Veneficus, the grand amalgamation of DSBM and shoegaze resulting in uncountable bastard offspring, all borrow from shoegazing themes to incorporate them into their own vision of Black Metal. Whether VC had a direct impact on the development of the scene or all projects felt the need to divulge in the shoegaze rhythm independently, I can’t outright say – but the music they presented and the avenue of thought and intrigue they sparked are sure to have been part-reason, precursors to any band listed above (each of which I have greatly enjoyed). Yet once again, the majority of the internet warrior age outright ignore the musical influence of VC preferring instead to focus on the tried and tested methods of criticism for their criminalised methodology.

Velvet Cacoon’s first plunge into the semi-conscious public eye came way back in 2004 with Genevieve and represented a newer direction of sound revolving around greater involvement of hypnotic, dissonant, droning waves of sound that come crashing in and out of aural vision set to a backdrop of hallucinogenic fog and sublime beauty. Marine themes abound and the texture of the whole release exuded a refreshing concoction of black metal and shoegazesque tomfoolery. The general aesthetic of the album and the droning aural residue guitar tone walls of noise that Genevieve is largely composed of fit superbly well with the contingent feel of Black Metal. The slow descent into seaweed and seabeds, loss of consciousness as the ambience and vibrations from pressure increases take their toll. It takes a special kind of troll to mock Velvet Cacoon (namely the people who got sucked wholeheartedly into the rollercoaster ride of lies, drugs and fuck-you’s and could never quite mature past the point of forgiveness in the name of music), but this album represents a great point in the dialectic of avant-garde/experimental (or just straightforward) Black Metal in general, as the union of two correlated themes. The walls of noise from the guitars will dull your senses, the drums incessant patterns will remind of the path forward and the vocals will lull you into an equilibrium. 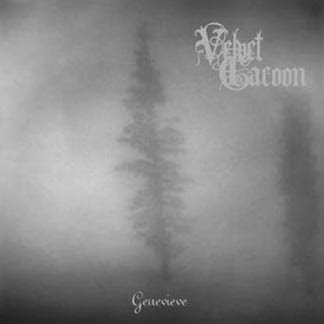 Before Genevieve, there was Chapelflames (Red Steeples) and Music For Falling Buildings. Two incredible demos that were collected and imbued together in the Northsuite release for the easy consumption of their vastly expanding ‘fanbase’. Admittedly, some of the tracks begin teetering on the periphery as incredibly stereotypical bedroom black metal bands. Uncannily repetitive drums, wolf howls at the beginning of songs, lo-fi production with rasped vocals by some dude who is too scared to scream incase his mother hears him. They get alot better, great fills and bastion blocks on drum programming, interweaved acoustic ambient sections that flow seamlessly into Laudanumesque droning segments and back into tranquil hypnotic, atonal guitar reveries that will haunt your imagination for nights to come. These two demos, along with Genevieve, are brilliant for late nights, sea-smoked meanderings in the mind of a hollowed out starry evening, solitude, wonder and bliss. There is a searing beauty underpinning the malevolent force and brutally convictive drones that imitate the lull of the oceanic abyss that surrounds us all. The production values on the first half of Northsuite (Chapelflames) provide a bassier sound which initially alienated me somewhat after hearing Genevieve, but the intangible feel of the whole thing is as otherwordly and insane as Genevieve was on first listen. 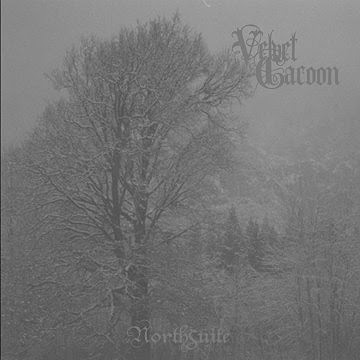 “It was the Law of the Sea, they said. Civilization ends at the waterline. Beyond that, we all enter the food chain, and not always right at the top.“ – Hunter Thompson

Korouva’s piece that Velvet Cacoon passed off as their own is a demo length recording that eminates a feel perfect for late nights, foggy winters and mist stricken coastlines. Well, the whole heartbreaking nature of the ocean, the insanity reigning over man, solitude and fear – its a feel I’ve come to expect from Black Metal, and this release oozes with the feel of a sea-sick, sea-lost hazy smoke filled night, again fitting perfectly with the overall feel of every precursor Velvet Cacoon piece. This is not Velvet Cacoon’s How the Last Day Came and Stayed then Faded like Simulated Rain but Korouva‘s Shipwrecks and Russian Roulette. So far removed from anything Velvet Cacoon ever released (so far removed from the genre of metal) yet so close in feel and texture, with Velvet Cacoon’s pirated version including omissions from the the original piece. Again, pushing beyond the veil of deceit and shenaniganary, if you can forgive Velvet Cacoon in favour of their direct and coherent artistic aesthetic, you will be greeted with the greatest of gifts from the very talented Korouva. 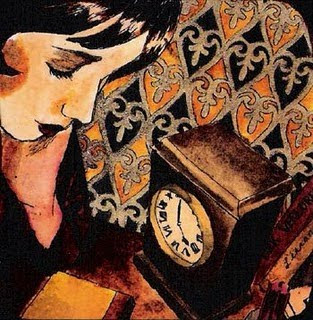 Unfortunately, 2009 was something hit and miss for VC. I can glean nothing from Atropine other than mundane and boring foreplay of a concept they long ago lost control over. Atropine presents us with ambient themes you’ve heard better elsewhere, not one section topping the well placed beast of bete-noir towards the end of Genevieve (hence I’m not posting a download link because neither Atropine nor Dextronaut deserve your attention).

“Blue, green, grey, white, or black; smooth, ruffled, or mountainous; that ocean is not silent. But more wonderful than the lore of old men and the lore of books is the secret lore of ocean.” – Lovecraft

P aa opal Poere Pr. 33 furthers the long drive home of the droneridden, hypnotic themes of former Velvet Cacoon glory to new ‘depths’ and while there is some interesting instrumentation and a deeper, more reflexive production to the nautical theme I have come to love (the hummed and buried vocal effects welcome too), the uninspired screams and moans of Cain do get annoying, Josh shouldn’t have bought this dude in. The wall of sound guitar work present in earlier works has all but been replaced with a more despondent, basslike plod that matches the toned down tempo present throughout the album. An enjoyable listen, perfect for fucked up late nights – and just like Genevieve, each track has a feel distinctly its own. 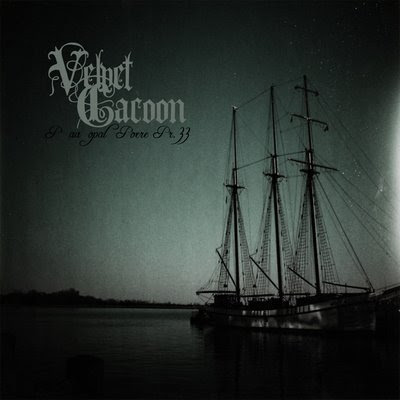 Josh’s latest venture explores the themes ‘luxury and late nights’ through the avenue of raw black metal, with unrhythmic drumming that furthers the extent of the fog that covers this album from open through to close. Admittedly, this is a far cry from the immediacy and power hidden within Genevieve or P aa opal Poere Pr. 33, so be sure to give one or two tracks a listen on their Muxtape page to decide whether you want to check this out further. 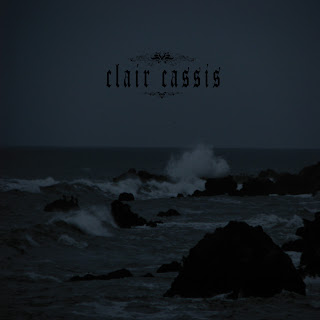