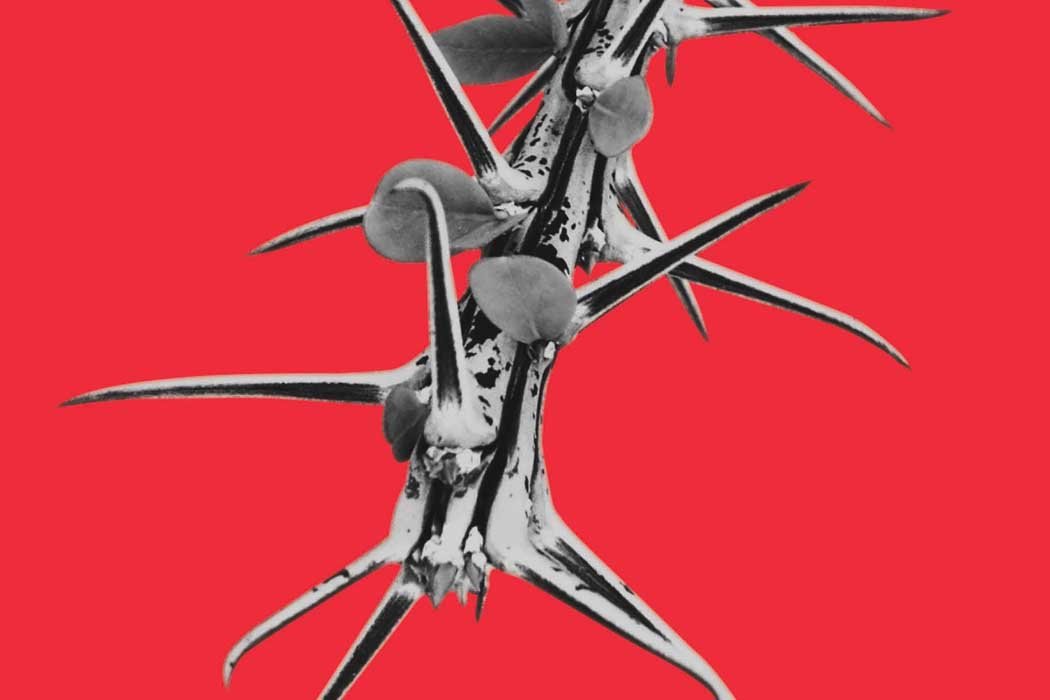 “First Night after Death” is the closing track from GOG’s self-titled album. It’s as delicate a crescendo as we’re ever likely to feature on LURKER. A sole piano melody, restrained and sweet, builds for the duration. Below, Bjella commands a swarm of distortion and feedback. It’s an evocative picture that goes beyond Gog’s black and white back catalogue, sonically and visually: the thorned branch atop vivid red that graces the album’s cover is symbolic of the music within. It’s new territory. A rich exploration filtered through piano movements, vocal arrangements, and layered waves of feedback. Stream “First Night after Death” here. The album is available for from King of the Monsters Records and includes a digital download card.