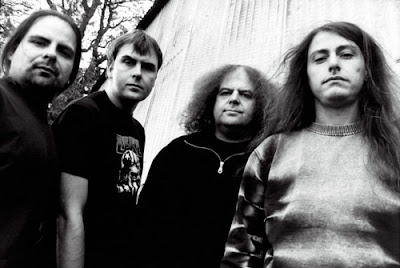 I’m starting to think the Capsule girls are doing their best to rub it in my face since I decided to give Supersonic a miss this year. The infinitely influential grindcore originators Napalm Death have been added to the line-up as of this morning. Strangely enough, this is the band’s first appearance at the Birmingham festival despite spending most of their time drinking in Scruffy Murphy’s (decent rock/metal pub in Brum, check it out if you’re in town). With the band’s recent material just as visceral and violent as it’s always been, this extreme institution are guaranteed to play with an air of professionalism typical of a band that have been on the scene for nigh on thirty years.

Bassist, Shane Embury: “We are very much looking forward to playing Supersonic this year. It’s always great to play a hometown gig, and with this festival being so diverse musically it’s going to be even more fun for us as we rarely get the chance to play such events – and on the same stage as SWANS, well what can I say?”

This is how the line-up is looking so far. Sift through garbage and there are a few gems: 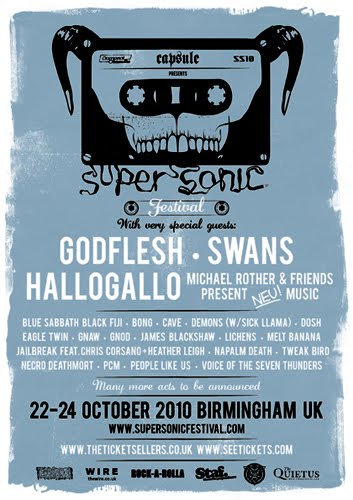