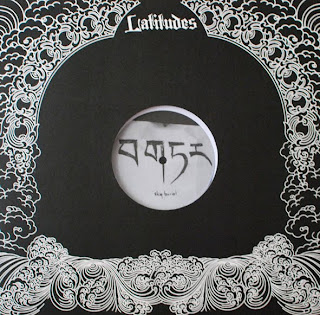 One glance over Nadja’s discography and it’s clear they mean serious business when it comes to releasing records; the husband and wife drone duo practically define ‘prolific’.
Ok, so not all of it reaches the goosebump-inducing heights of Touched or Corrasion but Aidan Baker is the kind of guy who will record something out of boredom, thinks it sounds all right and just put it out.
So it may be of comfort to you to know that Nadja is the latest band to join the ranks of Southern Records‘ Latitudes series, “a limited edition never-to-be-repeated series of session recordings capturing the transience and limitless expression of our modern world.”
Sky Burial  features two tracks recorded live at Southern’s London studios, culminating in a 38 minute psychedelic tidal wave of sound that can only ever be Nadja. A limited number of these will be on blue vinyl so get on it Nadja fanboys.

Order yours from Broken Spine or Piccadilly Records. 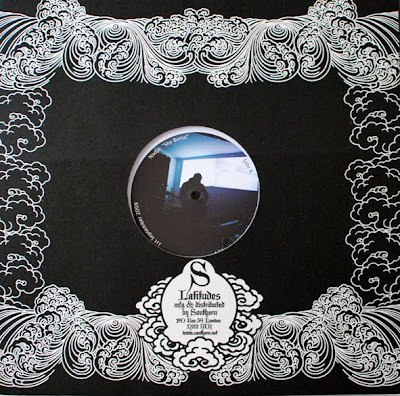