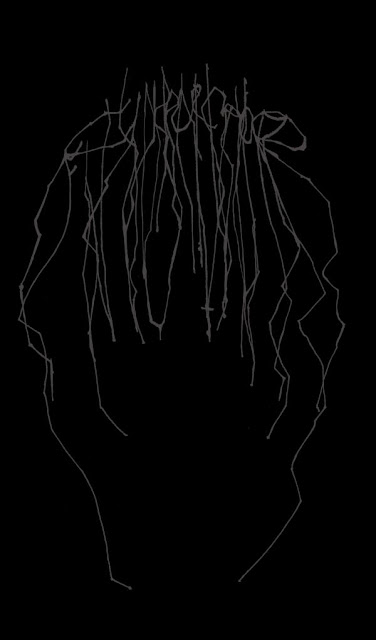 Just a reminder that a new Ensorcelor track, ‘By Mycomancy Insumed’, is streaming at the band’s myspace. People who thought their debut demo Urarctica Begins was pretty good, you’re going to be collecting your jaws off the ground in about 14.28 minutes time. ‘By Mycomancy Insumed’ represents such a stellar leap forwards for Ensorcelor, the mind boggles at where this Quebec quintet will take their music with the next release. Bigger, grander and utterly doomed.
doomfuneral doomsludge