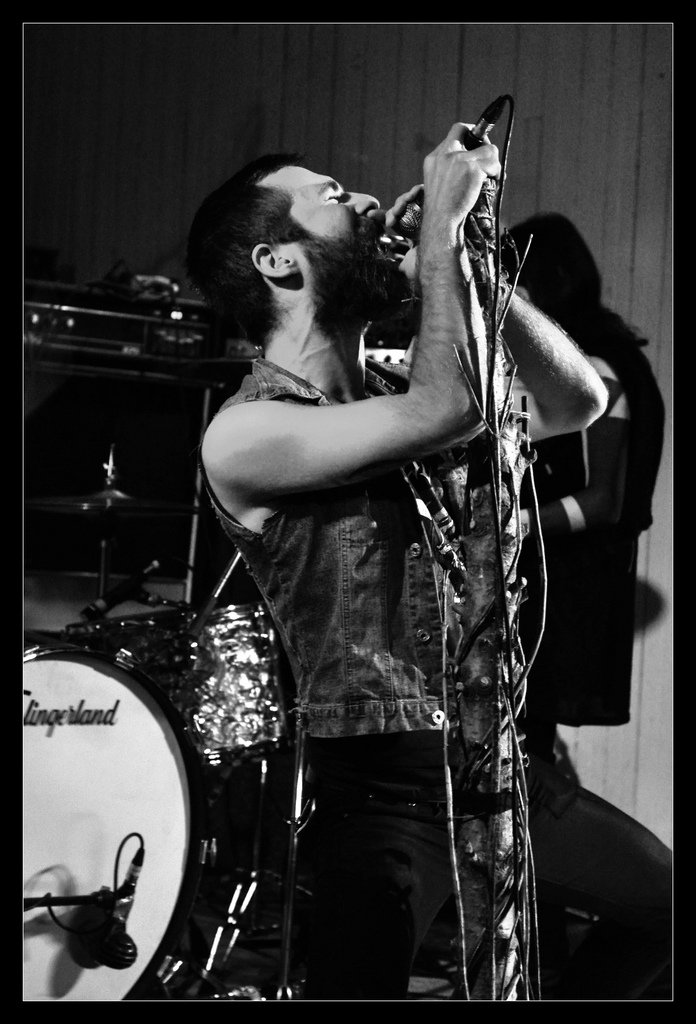 “Already you labour, to remake the land in your image, you suppose. But whose seed do you sow? And on whose sufferance do you suppose that you stride and canter through these waves of undulating green? Whose life, little masters? Tell me, is the sun your slave? We are the light eaters.”

Ensorcelor are possessed. They enthralled me with ‘Urarctica Begins’. Sludge never sounded so venomous and ethereal. A phoenix of arcane brightness. A glory-invoking voyage through what music is truly capable of conveying. Unbridled catharsis in the most unlikely of partnerships: the frequencies of doom dragging emotive peaks and troths kicking and screaming through the gutter. Such promise on this cassette. Analogue crackles. The tape decks hiss. Pure contemplation. Vocals sing of unity with base nature. Our lowly fall from the heavens.

Since my now sepia-toned introduction to this band (fervently etched into memory), Ensorcelor have evidently been out gathering experiences and ideas for their new opus. ‘Crucifuge’. The path of the glacier. Binding, relentless, slow. Immovable dominance of nature. Frail vessel of organic matter: triturate under the morning sun. Flailing limbs mourn. Sublime nonsense. The sound is thicker. Deeper. Heavier. More oblique and unforgiving. A mammoth’s lone journey across the harsh arctic plane. Huge, sprawling compositions are in season. All-encompassing riffs of unimaginable liberation. Ensorcelor are so much more than your average sludgeathon. Yes. Of course there is the homage to the riff. Just fucking listen to it! They paint pictures though. Develop scenes of colossal, towering creation…and hushed destruction.

‘By Mycomancy Insumed’ opens with a sprawling juggernaut of a riff that evolves and gathers strength before flanking more tranquil sections of metal. Like the twang in the guitar of early Leviathan, acoustic musings of arctic cold. Or salvaged wreckage of feedback floating on waves of a sunrise. Even harmonised guitars. After filling your lungs with some of the repeated plunges and soars present on By Mycomancy Insumed, you start forming questions: who else is playing this kind of music right now? Who else is writing intelligent, thought provoking lyrics? Setting it to music that motivates me to blot out the sun? Then leaves me with a sense of satisfaction that the abundance of metal is incapable of delivering?

This is engaging, gifted art from accomplished hands. Every element from ‘Urarctica Begins’ honed to perfection, chiselled from the densest stone, slowed to stellar magnitude. Picks hit strings and vibrations are felt tenfold. Drums the driving motors of this earth. With this voice come the hidden truths. This new clarity to production is affording the band a ‘true’ atmosphere, devoid of demo cassette fallibility.

Undoubted hours of craft and thought aside; the premise is simple enough. Both tracks start with a repetitive, flowing riff. They fluctuate with ease between dynamic moments of command and chaos. The end of Crucifuge is undoubtedly some of the grandest, most melancholy catharsis I have experienced. The final three minutes of this 21 minute marathon leave me aghast and totally spellbound. Reinvigorating and never boring, Crucifuge should be at the top of your list. This is available in North America from Media Tree Recordings and Europe through Psychic Assault.