It was natural and, perhaps, fortuitous that I discovered Gnaw Their Tongues during the darkest depths of my uninitiated delve into the extremes of black metal.  In a genre not known for coddling the listener, GTT’s monolithic wall of sound still stood out.  I followed a path of four full-length albums, ten EPs and three split albums that GTT had recorded in the preceding three years. There was such drive and purity of sound. With albums bearing titles like “Reeking, Pained and Shuddering” and “An Epiphanic Vomiting of Blood”, an image of dark tortuous intensity began to build. Listening to these records was not merely a headphone addenda to the tedious minutiae of life, but an experience to be absorbed and confronted in deep concentration. 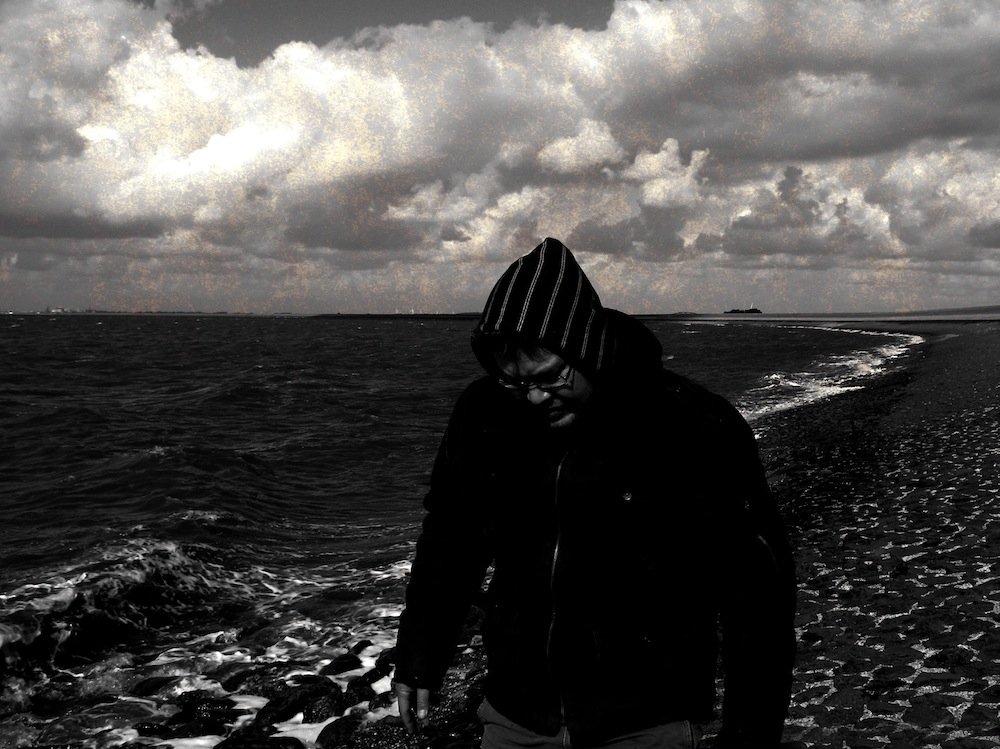 In 2010 Lurker interviewed Mories and found him in open and honest form as he expounded upon his ongoing projects GTT, Aderlating and De Magia Veterum. His latest project Seirom, first realised in 2011, takes on a markedly different musical guise: as densely bright as GTT was intensely dark.  “Seirom was created because I started to feel burned out. I think all the negativity (in my music making) kind of had an impact on me. I needed to do something positive. I also reached a complete dead end with GTT, so I decided to do something completely different. I decided I wanted to do something stripped of negativity. Seirom is mainly about love and beauty. I know. The world is ugly as fuck, but there are beautiful things too. It was time for me to focus on different aspects of life.”

It is immediately apparent when listening to 1973, released on Aurora Borealis in 2012, that the inspiration here is different. Swirling synths and walls of reverb don’t punish or oppress, but act as a medium to draw light into previously darkened corners. Despite this, though, there is still something telling in the music, something indicative of its genesis in the mind of de Jong. “I like big sounding things. Over the top wall-like sound. I like big dramatic gestures…’impact’ though sounds. One review spoke of “an endless pouring of celestial light” which I thought was very appropriate! A lot of times a piece will be very full sounding already, when I decide to push it over the top into endless bliss.”

Blissful is a key word. At times 1973 sounds as if Sigur Ros had had a decent record collection for inspiration: Every track inspires a kind of catatonic contentment, pregnant with emotion and highly wrought melancholy. It emerges as music as affective as GTT, but with markedly different intentions. One gets a sense that this is deeply sincere and personal music, but not expositional voyeurism – rather, it is an intentionally opened window into a life.  This album falls halfway between the Blade Runner soundtrack and shoegaze at its ethereal heights, with a tone set by the mysteriously sentimental artwork. 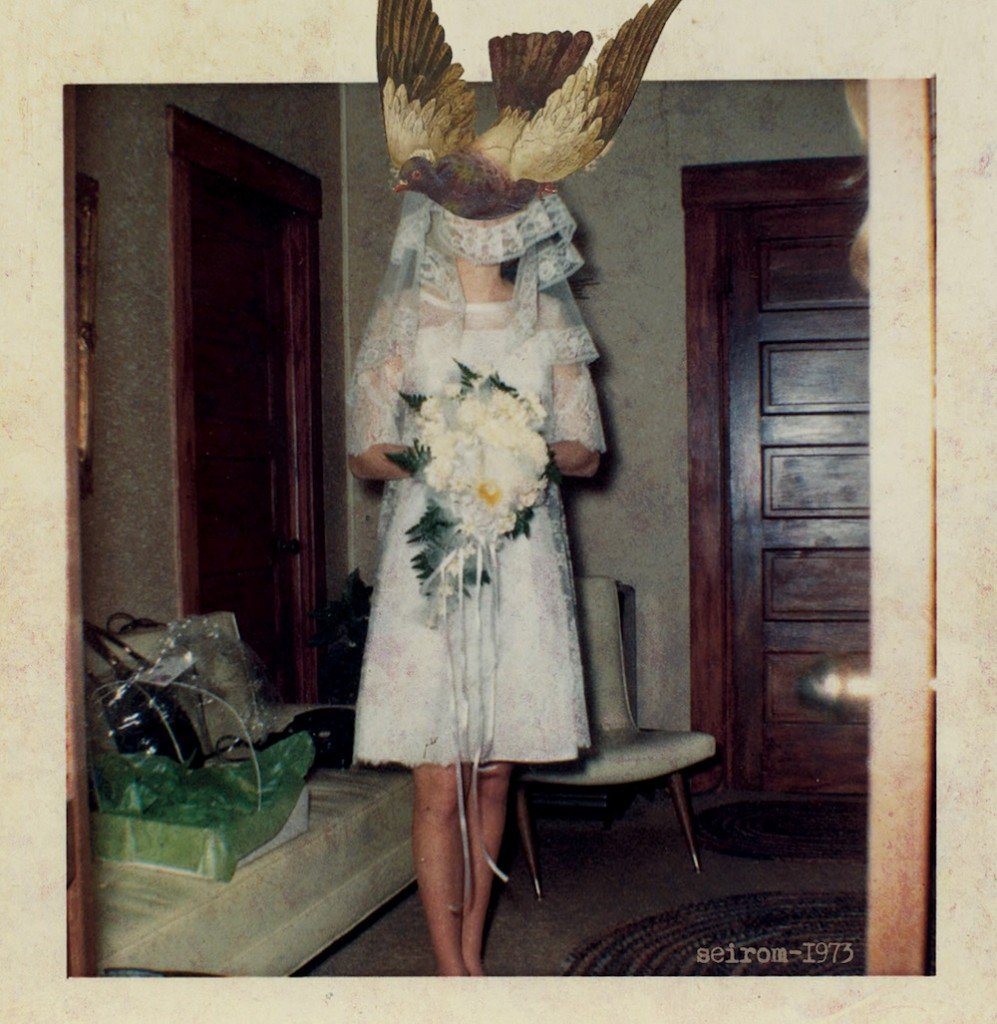 The obscuring of faces is about ‘not being there’ when listening to the music.

The first Seirom release was 2011s Eremetic, a clear departure from de Jong’s previous work, which emerged with morphing drones, clattering percussion and squealing electronics. From creepy and expansive to frenetic and claustrophobic, it seemed like Mories had a sound and range to match the best electronic experimentalists out there. “Most of my production skills come from messing around doing electronic music. So in a way I’ve gone back to old things.”

Since then Seirom has changed incrementally, gradually letting the light in: slowly the music seems to get swirled away into a regenerating solar vortex. With three releases in 2011 under the Seirom banner alone, an evolution is clear throughout. After a (relative) break Seirom broke forth into the wider consciousness with 1973. Expansive at an hour and a half long, yet time-alteringly immersive, the album doesn’t so much end as it lets you arise, bewildered and uncommonly revitalised.

But what with this influx of positivity, where does that leave the other projects? It is not unusual for artists to maintain largely divergent projects simultaneously, but rarely has one artist managed to simultaneously tame the light and dark, even as he keeps them wholly separate.  By de Jong’s standards, GTT releases began to tail off in 2011, which begs the question to what extent GTT, Aderlating and De Magia Veterum projects will feature as outlets for his future output. “Last year I tried composing for GTT, but every time I had an idea I’d immediately think: ‘done that before’. There’s no use in doing the same thing over and over again, so I’ll leave GTT be for a while. I’ve recorded lots of Aderlating material lately…so dark and heavy music is still on the menu.  There’s personal satisfaction I get from doing Seirom, I don’t get from the other projects. Maybe that’s just where I’m at at this moment in my life.” 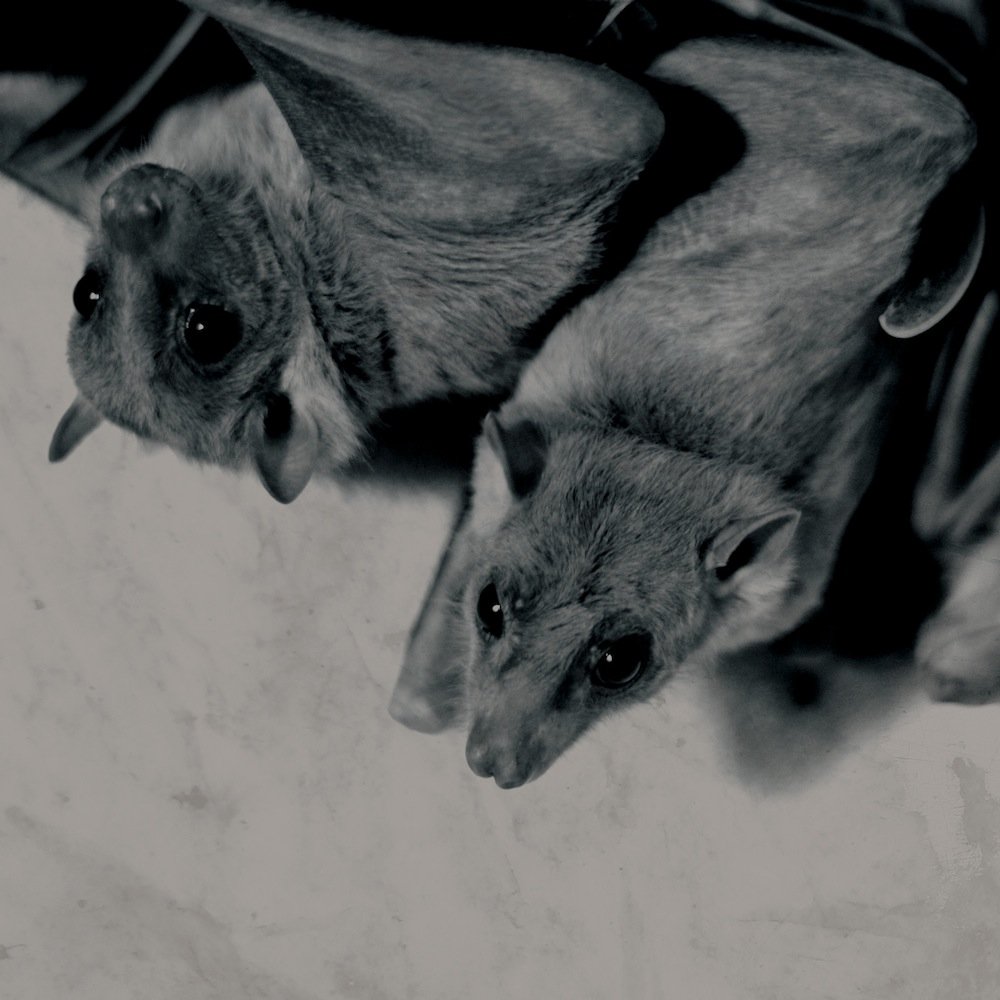 The home of Seirom on the web is here.1973 is out now on Aurora Borealis. Pretty much all of Mories’ work can be heard at his Bandcamp page. Live dates to come later in the year.