It’s this psychedelic, kraut-rock style of play that makes Horse Latitudes so interesting. It turns out that merging the symbolism and melodic repetition of prog-oriented music with the low end drive of doom metal creates some awesomely occult music. I’ve long thought that Horse Latitudes are to doom what Aluk Todolo are to black, incorporating an element of musical shamanism into their sound, and Black Soil proves that. Plodding bass lines are accentuated by a drum flurry or an operatic howl, creating a powerful sense of repetition and direction to encompass the listener. 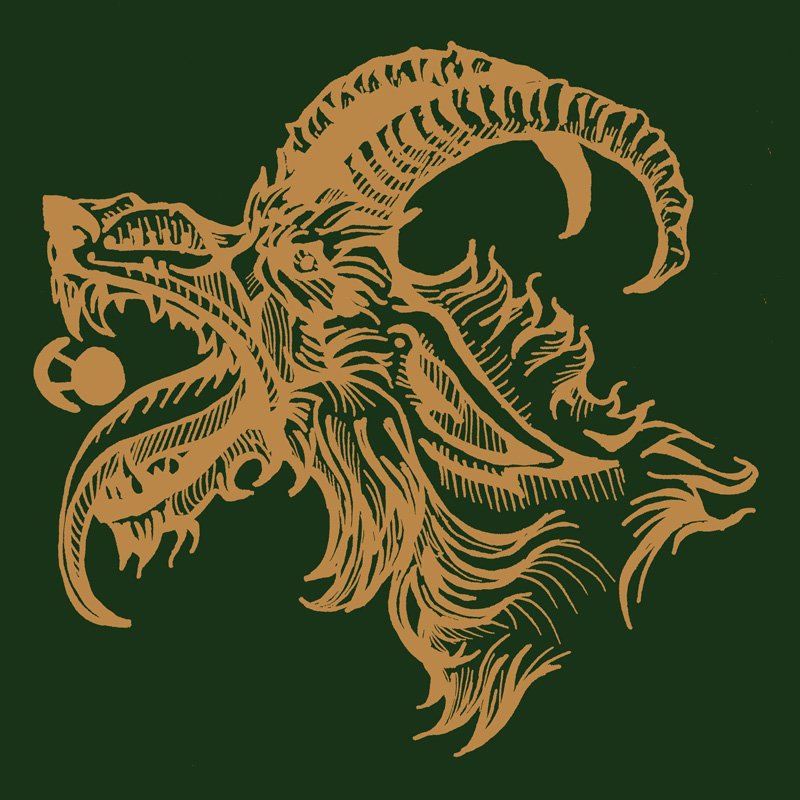 The band’s aesthetic is still veiled in a deep sortilege: another symbol, open to all manner of decipher, adorns the front cover. Earthy tones replace the white, crimson red and black of Gathering and Awakening respectively. Lyrics are revealed for the first time too, imbued again with all the aspects of earth and ground and bass. I am reminded of a quote by Schopenhauer, which accurately surmised my initial exposure to Horse Latitudes: “Bass is to harmony what inorganic nature is to the world, the crudest mass on which everything rests and from which all things arise and develop.”

Black Soil is the shortest full length the band has released, a succinct and fast-acting affair. Yet it is anything but a wearisome ritual to some masked set of pagan beliefs: each track acts an extension of the former, constantly elaborating and building.  While  elements used to full effect on previous recordings are present, bolstered by a subtle and affecting church organ that momentarily heightens the occult vibe; it’s hard to believe that only bass guitars, drums and one voice make up the bulk of their music. 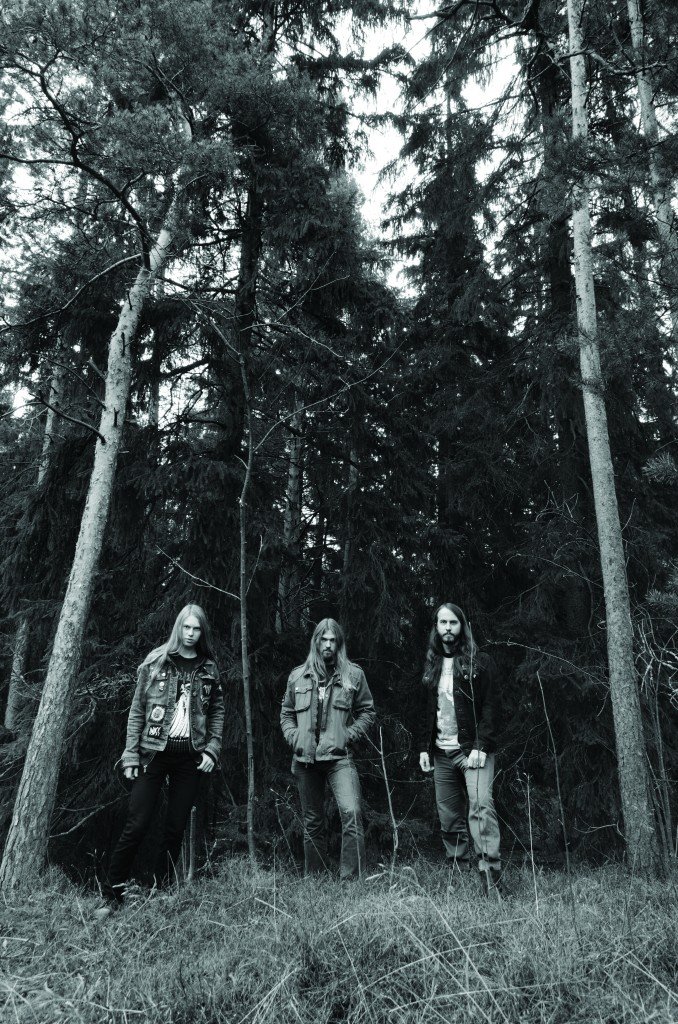 It seems that Horse Latitudes have taken the advice of Schopenhauer to heart. Everything on Black Soil, from the subdued growl that leads a double-bass drum plod on the opening track, to the airy closing chorus of Eternal Spring, suggests that Horse Latitudes are beginning to refine their music and ascend the ladder of musical objectification. My only regret is that the Black Soil lacks any of the allegorical chanting that elevated the tension and added a mystical intensity to Awakening and Gathering. Nonetheless, Black soil reflects a progression and a shift and is heartily recommended, especially for fans of Urfaust, Aluk Todolo and the occult fetishists among you.

12″ vinyl and cassette tape released by Doomentia Records in June 2013.