ISIS has reached an end. It’s hard to try to say it in any delicate way, and it is a truth that is best spoken plainly. This end isn’t something that occurred over night and it hasn’t been brought about by a single cataclysmic fracture in the band. Simply put, ISIS has done everything we wanted to do, said everything we wanted to say. In the interest of preserving the love we have of this band, for each other, for the music made and for all the people who have continually supported us, it is time to bring it to a close. 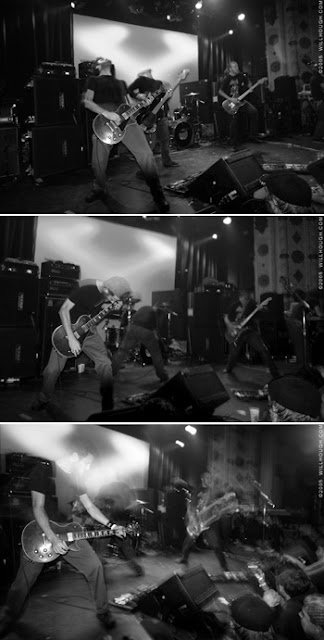 Members of Isis have their fingers in many pies, so I’m sure we will be hearing from them a fair bit in the future, but for now: Thank you guys for being Isis ;_;