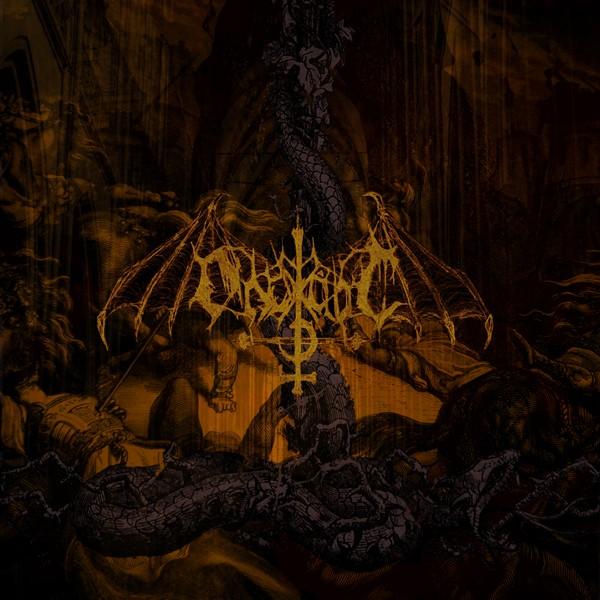 Quite an aptly named release given it took them nigh on 5 years to compile, record and manifest this release – and even then, this came out way back in March! Apologies for the late news on my part (this being as much for me as anything else). How very unlike a monolith band like Ondskapt to release an album completely under the radar without it catching my eye! All of this ofcourse, thanks to the lax marketing duties of the infamous Osmose Productions, who hardly hold the most respectable reputation within the underground. Anyway, this is completely killer. Another release recording from the Necromorbus studio’s retaining that trademark sound. If this kind of orthodox black metal is your thing, I am fairly certain you can pick this up at most respectable distro’s, so go, support your local one!