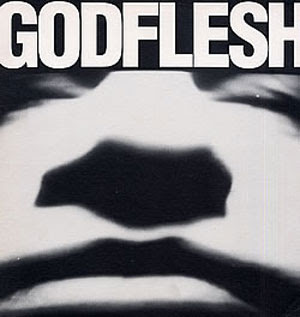 Justin K. Broadrick’s seminal industrial metal band, Godflesh, is the latest act to be added to this year’s Supersonic line-up. Orignally disbanded in 2002, it seems Broadrick’s first project to break from his grindcore past as guitarist and vocalist on Napalm Death’s Scum has reunited with the sole intent to play Birmingham’s finest festival:

“Following the news that the 2010 edition of Birmingham’s acclaimed annual Supersonic Festival will be headlined by SWANS, Capsule are hugely excited to announce the second headlining act, GODFLESH. Acclaimed by many as founders of the industrial metal movement, Godflesh will be returning to their Birmingham roots to play the band’s first UK show in over 10 years.”