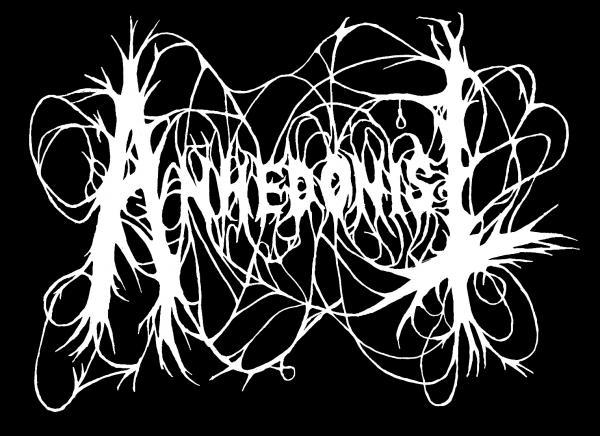 Anhedonist was conceived in the gloomy north-western reaches of Seattle with a monicker that reveals an all-encompassing celebration of the melancholic. Anhedonia is a psychologist’s term that describes a lack of pleasure or the capacity to feel it. Brilliant band name aside, Anhedonist’s ability to summon atmospheres of hopelessness and resignation prevent light of any form escaping its surface. The only ‘pleasure’ you’ll find in this release is the recognition of how damned depressed it can make you feel.

Taking heavy cues from the infallible Asunder and Evoken, Anhedonist operate exclusively within the realms of death/doom with two tracks, ‘Despond’ and ‘Ouranophobia’, both exceeding the ten-minute mark. Woeful guitars meander around minor scales in such a despondent manner that at times seems to lack the will to carry itself forward under its own weight. A lot of death/doom and funeral doom is sparse and minimal, but Anhedonist paint a vivid, albeit pallid, scene through intuitive guitar arrangements. Despite the dirge-like qualities of the overall sound, riffs are melodic and instantly memorable; the dual guitars compliment each other pefectly, swaying between intricate harmonies and down-tuned power chord destruction.

Anhedonist display a surprising level of maturity for a band who are about to release their first demo. This isn’t a standard play-really-slow affair, the band can make the leap from cumbersome doom to rowdy death metal without the listener even noticing how they got there, such is the compositional skill involved. Vocals range from the cookie-cutter death growls we all love to angst-ridden shrieks that simply reek of the adversity of being. These moans and groans confront themes of insanity, death worship, depression and hatred; in other words, all the trappings and failings of a modern existence.

This is a seriously impressive demo from a band destined for great things if they keep up the quality evident on this demo. The tape is hoping for release around late July/early August, so message the guys at the Anhedonist myspace to reserve a copy. You can also hear rough mixes of the tracks up there, but I’m told the final mix totally destroys those versions. Even though what I’ve been given sounds great, you should maybe hold off judgement until the cassette sits in your hands.