Featuring top notch artwork by esteemed LURKER bro Black Uroborus, Sutekh Hexen‘s latest ritual attack on the pillars of black metal and noise has been unleashed by Fragment Factory in a limited run of 50 cassettes. Recommended.

After their sudden appearance a couple of months ago and their debut release “Constellation”, released on FF in May, the ominous unit known as Sutekh Hexen delivers the follow up in the form of another 10 minutes blast on cassette. I cannot tell much about them, since communication is still scarce! All I can tell, is that “Ritualistic” is the consistent further development, not to say the maximization of their debut release. This is the crossing point between fierce Black Metal and severe Noise, executed in the most intransigent way I can think of. Although the term “Black Noise” has been largely overused in the past few years, IF there’s a release which matches this label, it’s this very cassette.
High-grade chrome cassettes, double-sided j-card, housed in some fancy wrapper/banderole thing. 50 copies. 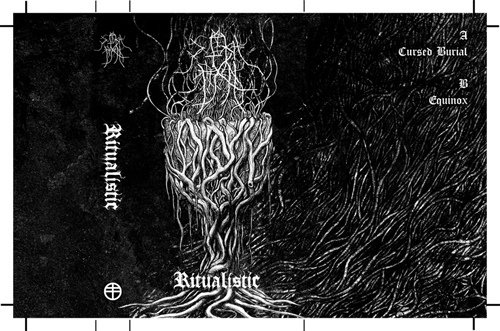 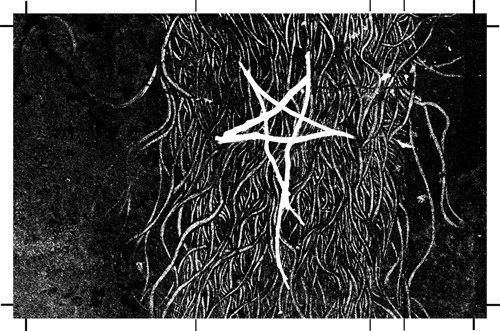 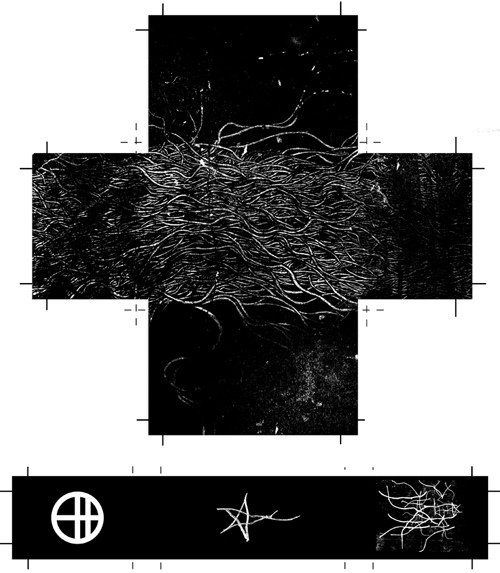