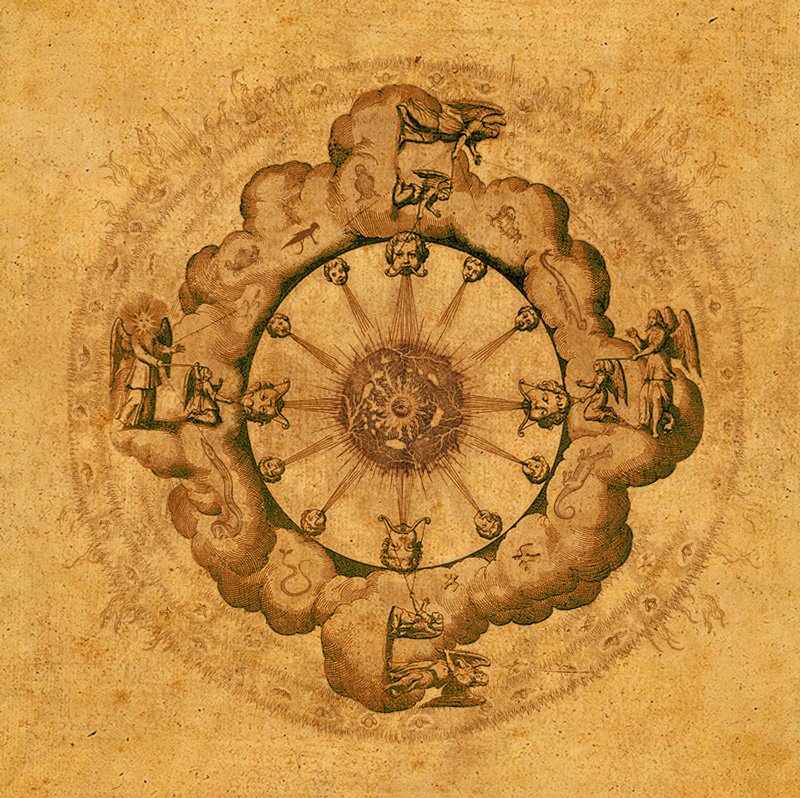 Of, relating to, or being the verb tense that describes a past action or state.

The verb form expressing or describing a past action or condition.

The siren call of Geneviève Beaulieu, who cut her craft in one Menace Ruine, is the focal point of this droning, ambient elixir of serenity. While Menace Ruine oft veered into darker pastures, content to sheath this angelic accent in the buzzing swarm of layered noise and crumbled rhythms, Preterite’s strength is conjured directly from the voidal ululations of Geneviève. Preterite’s unique take on drone-centered martial folk ranks among the most original and captiviating pieces of music I have heard this year. The name, taken from the verb tense used to acknowledge past actions, is unbelievably fitting. Pillar of Winds is like a catalogue of non-descript memories that are as likely to be my own as they are yours, Geneviève’s or James’.

Like a dense maritime fog advancing over one non-descript coastal town, Pillar of Winds advances as a catalogue of deeply personal interactions between Geneviève Beaulieu and the humming, pre-ambled instrumentation of James Hamilton. The album is haunted by the liquor-drenched, misty shoreline bar feel also present on Korouva’s ‘Shipwrecks & Russian Roulette’. Geneviève’s vocals are the beguiling charm that completes the album. Her uniquely resonating vocal style will stay with you for hours after the closing piano hammers make their ominous mark. She is like the siren calling out, over the ocean to weary sailors drawn in by the promise of calm. Capsized, shipwrecked and unashamedly melancholy, Pillar of Winds is the sailor’s tale, told at salty, damp tables over tobacco smoke and watered down liquor. A tragedy told in the eyes of a romantic.

The harmonium and low end piano are played as if nobody is listening; they exist solely to amalgamate themselves entirely into the atmosphere of the background. It is unlikely you will encounter droning ambience of this caliber anywhere else this year. The album is relentless in its unhurried procession. Distorted guitars and sunken strings emanate from the gulf. Pillar of Winds is your memory, tinged orange with the feel of regretful melancholy. Placing, labeling and divulging my love for this album verges on the impossible. Instead I recommend heading over to Handmade Birds directly, where you can stream a track on the Preterite artist page and pick up this CD, limited to a strict edition of 500, before the tide picks up and sweeps it out to sea. 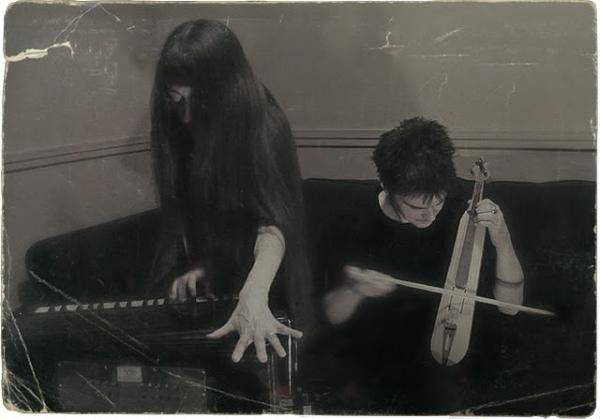