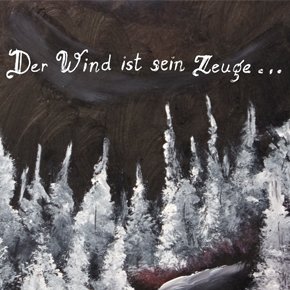 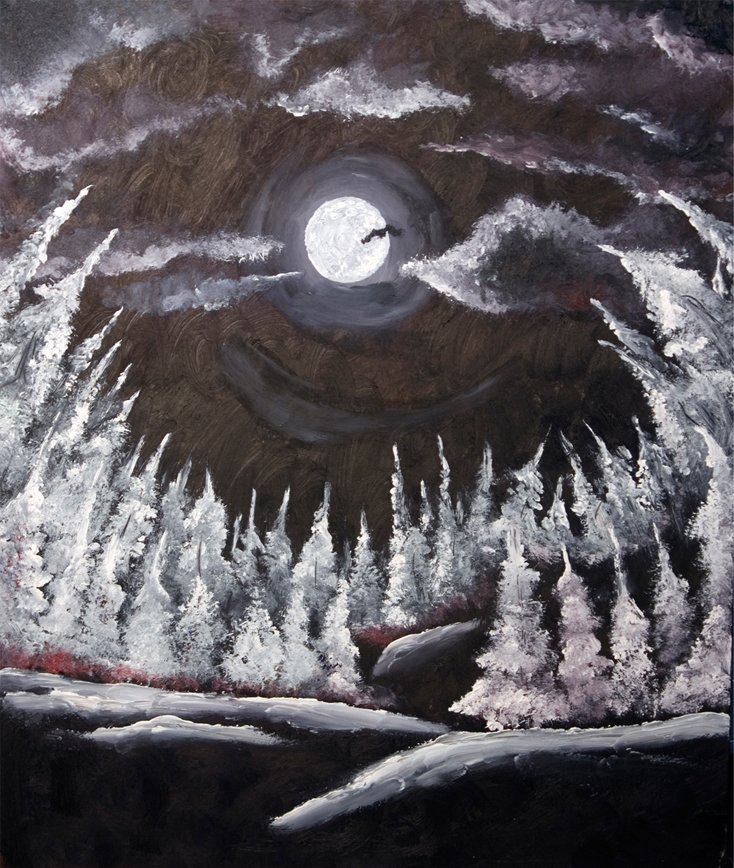 Northward really surprise with their ability to channel the fuzzed out euphoria of Forest and Branikald through the blasting melodies of Ukraine circa 2003. This Dutch outfit is voracious in its desire to reclaim the throne from the post-prefix-hordes to its rightful owner, orthodoxy. A murky production casts ‘In Sturmes Wind’ in a decade old veil. A time when Blazebirth Hall was still an obscure Russian collective, USBM meant something completely different and Roman Saenko first toyed with the idea of introducing melody and colour to his blasting monochrome Hate Forest visions.

Demo opener ‘Onmacht & Verlangen’ is a fast paced, instrumental march over immense mountains and frozen pines. A belligerent sense of aggression shares the stage with deep admiration. The wailing of wind through the trees and unending vistas that extend beyond the horizon are the chosen scenes. There is a real feel of orthodoxy steeped in the pagan vein. Northward worship at the altar of the forest, they sacrifice the false ideals of extreme metal to appease the mountain spirit. Unite Forest’s unquenchable thirst for reverb drenched melody with Tobias Möckl’s unique ability to entrance his listeners in nature’s spell and you begin to approximate the work of Northward.

The torrential outpouring of grieved melody finds respite in the minute long acoustic interlude of ‘Avondrood’– an exercise in imitating ‘Kveldssanger’ correctly. This short-lived, welcoming passage is the eye of the storm before the arrival of the title track: a tranquil moment of peace opens up into an eight-minute romp through chasm, cave and titan wood. Northward really do command my respect. This may not follow current fads within underground circles. It may not be original, forward thinking or progressive but that is of little consequence when the music envelopes your very soul and commands that you ascend the nearest mountain, build a fire and live among the spirits of the forest. Truly fucking captivating.

Originally self released by the band, this gem was made available again by Heidens Hart late last year. Buy here.