“Before there stood gods upon Olympus, or ever Allah was Allah, had wrought and rested MANA-YOOD-SUSHAI.” 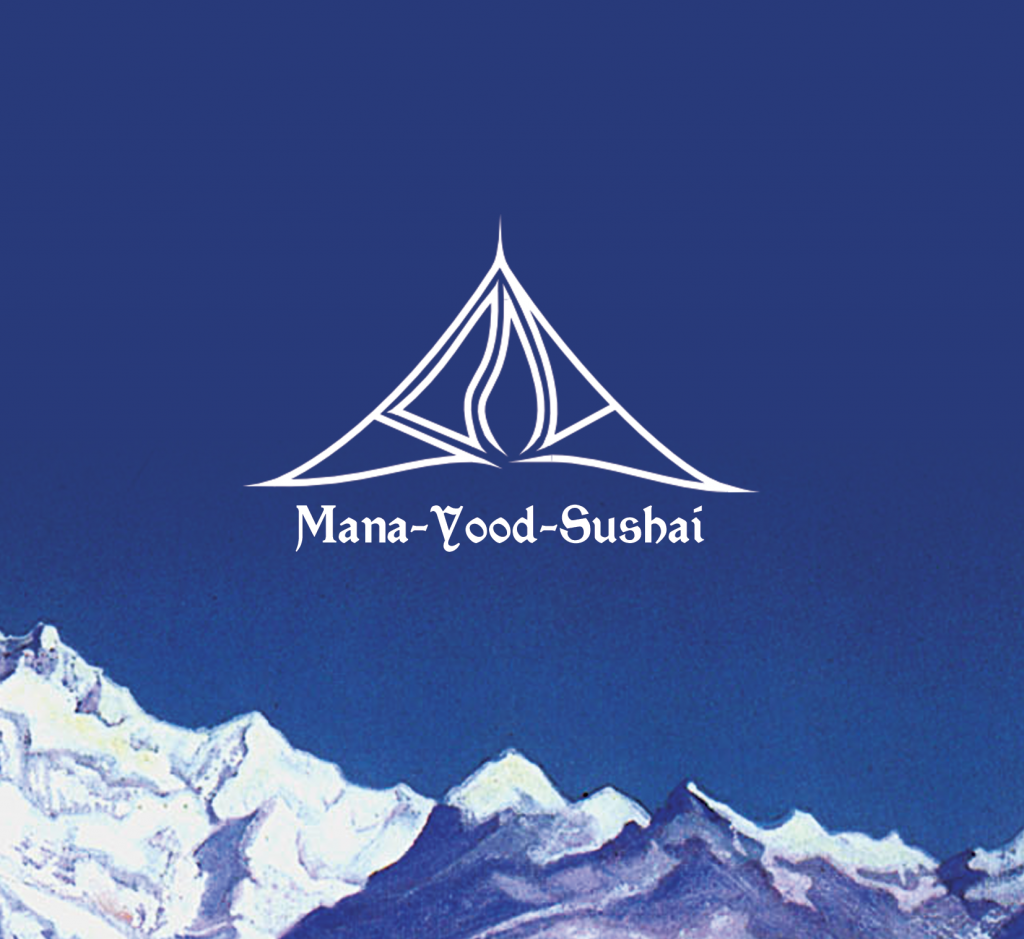 For a seasoned traveller of altered realities, it seems strange that it’s taken this long to stumble across the soothing, hypnotic grooves of Bong. Having already plundered the vast depths of vaguely doom-oriented bands with the taking-drugs-to-make-music-to-take-drugs-to names and eventually getting bored to death, it’s clear why these veteran drone merchants were allowed to slip through the net. However, with their latest album, Mana-Yood-Sushai, the band has provided plenty of reasons as to why they should be backed – hard. Firstly, the poor blighters hail from Newcastle, which as a UK-based zine LURKER can sympathise with. Secondly, they’ve released 26 records in the forms of various splits, EPs and full-lengths since their forming in 2005. 26! And finally, Mana-Yood-Sushai is the fictional creator deity from The Gods of Pegāna (1905), a collection of short stories by the prolific Irish fantasy writer Lord Dunsany. You can’t knock those references.

Within moments of initiating the album, that Spacemen 3 mantra comes to mind once again. This in part owes to the extensive use of the sitar and shahi-baaja, an electrified bubul tarang of traditional Indian music. There’s something weirdly primordial about the way ancient Hindustani music resonates within, and Bong wholeheartedly capitalise on this influence. Rooted in drones and sacred chants, these instruments have the ability to carry the listener to a place of remarkable solitude, peace, reflection and centredness. It’s little wonder then that they’ve wormed into many psychedelic rock bands of the modern Western World, and the dream-weave effect is just as potent on Mana-Yood-Sushai.

Across two tracks both hovering around the 20-minute mark, Bong paints expansive, slow-burning vistas steeped in the drone/doom metal tradition but with a decidedly oriental flavour. The first, ‘Dreams of Mana-Yood-Sushai’, opens with the meditative, cascading chimes of a shahi-baaja and delay-drenched guitar, supported by a throbbing bass drone. It’s a quiet start, but out of the gradually evolving murk emerges a motorik-beat throwback to the kosmische movement – although with Bong at the helm, it feels like Can wading through tar. The sluggish yet persistent ticking of the drums drives the piece on with surprising fervour, before collapsing into a more conventional doomed groove. The second half, ‘Tree, Grass and Stones’, is where Bong’s heavy metal heritage becomes more pronounced, however. The guitars and other melodic instruments slowly converge on one colossal riff while sparse vocals chant tales of a forgotten age. Wreathed in ambient haze and guitar improvisations, the cosmic nod of the repeated phrases becomes hard to break away from.

The best bands always sound like they’re one note away from exploding, and in spite of the plodding pace, Bong somehow achieve this. There’s a sort of excruciating glacial grind to Mana-Yood-Sushai that keeps the tension at fever pitch for the duration of the record, steering clear of any possible “boredom” issues such long songs may represent. No, this is delicate, quite beautiful drone/doom perfect for late-night reading, meditation and intoxication rituals equally. On the strength of this album, their fourth, it looks like this lurker has a lot of retrospective investigation of the Bong discography lying ahead.

Mana-Yood-Sushai was released on May 14 through Ritual Productions. Drone-lovers pursue it here.