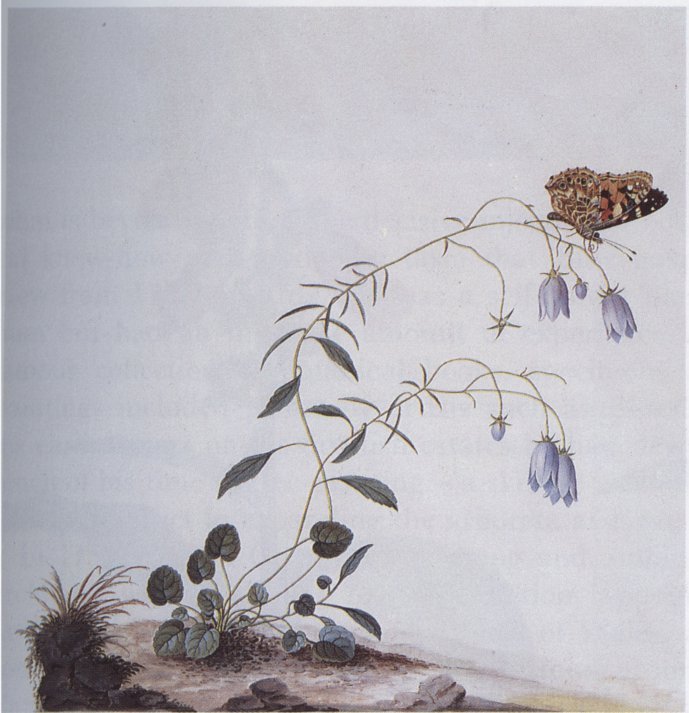 Botanist – A Rose From The Dead

Botanist sounds and reads as an insect choir to the noblest aspects of garden couture. A menagerie of luminescent hymns that consistently veers toward the edge of insanity. Picture spindled-legged beings hanging on precipice cliffs of rose thorns, guzzling nectar and decorating the quaint beauty of a flower with a raison d’etre. Anyone who has ever felt an affinity for the minute elements of nature, the incessant hype of an insect or the fleeting beauty of the garden flower will find Botanist and the Verdant Realm mesmerizing.

Finding melodies in the unseemly chaos of Botanist on first listen is an otherworldly experience. Monochrome buzzing and textured fragments of dissonance reverberate across the sonic palate. What is initially interpreted as wildfire gimmicks or sheer insanity on the creator’s part develops into glistening sections of clandestine beauty and transcendent release.

The Suicide Tree / A Rose From The Dead (double disc release) is a 40-piece movement cocooned in a shell far removed from anything thus far attempted under the ‘black metal’ moniker. Part of me shudders at the idea of labeling this black metal. The development of sound, vocal delivery and aesthetic feel of the release are undeniably black in scope. However, the instrumentation and ideas present far transcend this overtly limiting tag into pockets of sound vacant from my repertoire.

The Suicide Tree side of proceedings relies heavily on this black metal blueprint. The second disc, A Rose From The Dead, transcends expectations – ideas come into focus, sounds are developed and like the caterpillar to the butterfly, the music undergoes a brilliant transformation. A Rose From The Dead is more grandiose, refined and interesting. Buzzing, monochrome riffs evolve into fuller melodies. The interplay between instruments represents an artist communicating on his own level. One listen and you are under its spell. Spell being the perfect word for this intoxicating nectar. Above, the manifold insanity of the Botanist’s set up becomes clear, with the lucid dulcimer and hammers taking center stage. Drums rhythmically pulse beneath the twanged discord of the captivating alien-like instrumentation. It is the hammered dulcimer that lends grandiose flavourings to microscopic proceedings. Halfway between a broken, disheveled harpsichord and an acoustic guitar, the dulcimer bounces and builds off the halted drum mechanics to achieve melodies buzzing and dissonant in nature. The melodies range from simple and effective variations on templates laid down time and time again to refreshing unfoldings of delicate interplay. Unique and bizarre are defining characteristics of this release, growing perniciously on the edge of a cliff, blossoming to reveal new colours, smells and sounds.

In truth, little can prepare you for the experience of Botanist, which represents one of my favorite forays into the avant-garde I have heard in years. Botanist proves once again that tUMULt is a label that should be on top of your ‘to watch’ list. Hit up the Botanist site to order until the new tUMULt site is up and running.