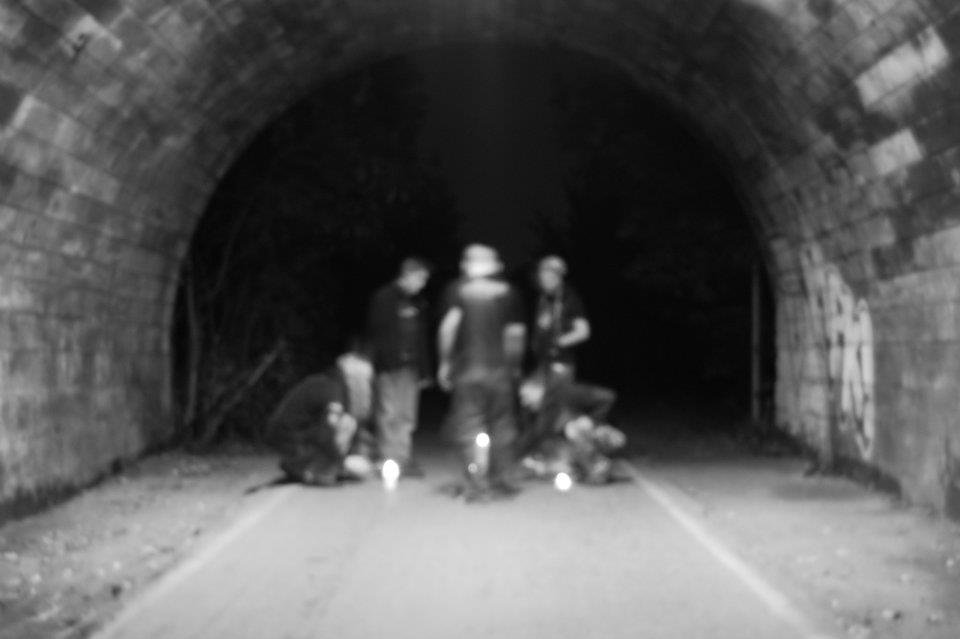 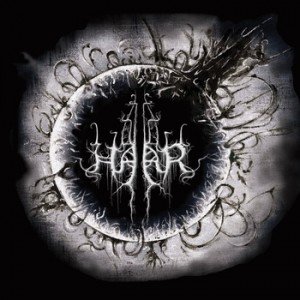 A pang of pride flows through these Celtic veins when listening to the first release by Haar, from Edinburgh. Having spent a substantial and formative period of my life on the windswept coast of north-east Scotland, I have witnessed the very sea fog the band is named after engulf the ruins of Dunnottar Castle and the ancient harbour of Stonehaven many times. Dank, impenetrable and worryingly animated, when cast over the beautiful and rugged terrain, it fills the lungs with both fear and respect. It is with a similar sense of awe that Haar’s self-titled EP washes through me.

The Scottish black metal scene has spawned a good few talented acts over recent years, although it’s a fragile existence – many fade back into obscurity or inactivity almost as quickly as they arrive. So it is with excitement that LURKER examines another band stepping up to the plate, particularly one that stands out from its peers as exemplary atmospheric and progressive black metal.

Haar has a trove of surprises waiting for those who think they know what to expect from the genre. The introduction to ‘Whisper Serenities Eve’, for instance, wouldn’t sound out of place on a stoner doom record, but the EP’s evolution thereon is a whirlwind of black metal innovation. It’s quite slow, almost sluggish in parts, allowing plenty of scope for drum intricacies and melodic exploration. A bombastic mid-paced riff leads the opening track into lumbering dual-guitar attacks and a vocalist yelping with fervour reminiscent of Satyr’s performance for Thorns.

But then there’s glorious centrepiece ‘To Forgive An Enemy’, which winds through a vast, sorrowful gloom perpetuated by the interplay of the guitars and kept in line by the double-bass dirge of the drums. The latent despair swells and explodes in an ecstatic chorus, where the lyrics beam through with defiance: “YOU’RE AN ENEMY, FUCKED-UP ENEMY. YOUUU! TO FORGIVE AN ENEMY, FORSAKEN ENEMY. YOUUU!” Or something to that affect, there are no lyrics to be read. Whatever’s being said, you’d want to fuck up your enemies too after a rousing sing-along like that.

The ceremony is closed by ‘Without Form Or Void’ – the strangest composition in this trilogy. Faint whiffs of Virus flutter between the vivid harmonies and shunting, off-kilter time signatures. It’s exciting stuff, with dissonance and sadness trading places with triumphant major-key passages and colossal doom metal in a potent arrangement over nine minutes long.

It’s a short record but packed with myriad twists and moments of unexpected greatness. What’s even better is that Haar are well on track to exploit their strange idiosyncrasies even further on a new record. This EP was released last year, so let’s hope the band follow up in 2012. Stream it here then grab it from their bandcamp for a measly £3. A definite investment.