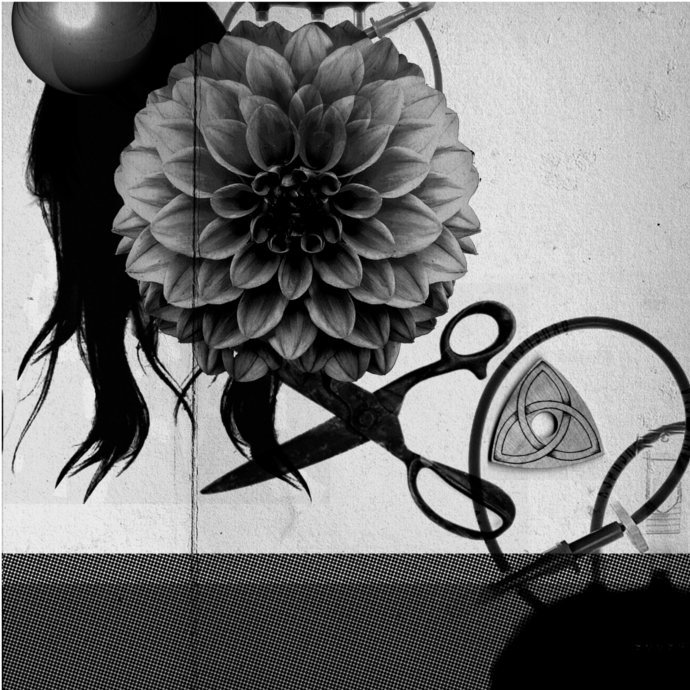 It would be more appropriate to treat the entities behind Demdike Stare as shamans of the esoteric and their work as an organic byproduct of some black magic ritual rather than a duo of record collectors from the grim Northern climes of the grey-capital of England, Manchester. An arcane brew of pitch-black ambience, industrial rhythm, toadstool, post-dub, goblets and transmuted film sample talismans. Sean Canty is the hunter-gatherer: scouting for samples in the crypts of forgotten b-movies, record collections and cobwebbed aural cavities of a western cultural miasma. Miles Whittaker is the alchemist who brews the minute-long reverberations, kosmische palpitations and outstanding coherency in pieces. Together they are Demdike Stare, named after Elizabeth Southerns (known as Old Demdike), magic practioner and ring leader to the best documented witch trial in British history.

There is a unique theme that takes shape within their recordings. Think isolated communities in the outskirts of rural England ala The Wicker Man, the mythos of post-medieval and pre-modern-era Britain, an unfolding bloodline of moor-beaten folk song passed down generations, the Moors Murders. There is a kraut rock-esque feel that periodically peers from beyond the opiate of layers too, revealing the duo’s penchant for somniferous passages similar to Aluk Todolo or Goblin’s work on the Suspiria soundtrack.

In live settings, ‘ghost member’ Johnny Redman, does with VHS samples what Sean Canty does with aural samples. The show combines this incredibly textured, layered music with a moving visual that fits the aesthetic of the project perfectly. Occasionally this visual accentuation of Demdike Stare finds its way into promotional videos, which I have gathered below for your consideration (including Violetta, from part II of Elemental).

Elemental is a four-part voyage through individual slabs of  limited coloured vinyl. The first two parts are currently available, with the next two coming into existence at some point in the coming year. Housed in a quadruple gatefold book style outer with artwork by Andy Votel, whose work has adorned the majority of Demdike Stare’s back catalogue, where all four parts will eventually reside – the beauty and elegant nature of this release is second to none. The dedication and manner with which Demdike Stare deliver their art is a refreshing change of pace in this overly saturated, under-appreciated independent music industry.

If the reasoned and culturally relevant name, aesthetic and history of the act, the wholly refreshing and intuitive approach to creating sample-driven music and the attention to detail in deliverance do not pique your interest, then perhaps this will: While Elemental will see a double CD release at some point next year, it will feature a radically different tracklisting and individually altered tracks. The majority of tracks on vinyl and CD editions will differ drastically, which makes a succinct and track-based review of the music on display in Elemental nigh on impossible. It is telling that both Mike and Sean are dedicated record collectors. This slight variation in release ideology will appeal to any lurker or collector who has often feigned when a much-anticipated release jumps the format boundary and undergoes little to no change.