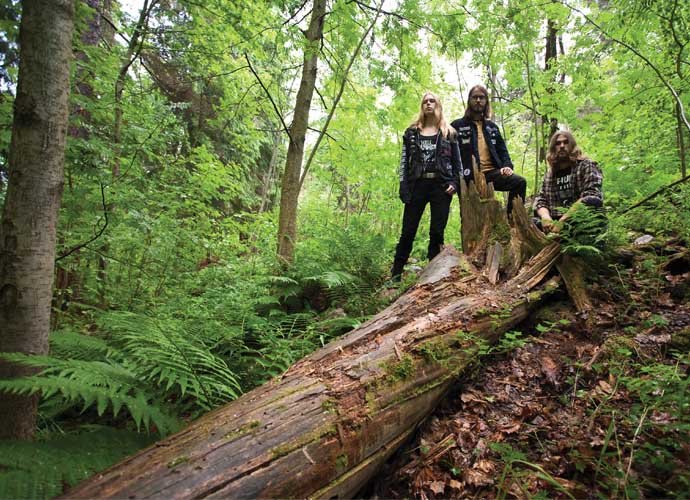 “I recognise in the deepest tones of harmony, in the bass, the lowest grades of the will’s objectification, inorganic nature, the mass of the planet.”

Obelisk riffs of ritual and tradition, revelations from the mouth of madness, reverberations that move the soul: Horse Latitudes have come a long way since 2010’s Gathering, which left this LURKER speechless. The staple skyscraper riffs, low-end worship and oral harmonies have all been strengthened by deep introspection. Joining them is a wealth of nuance and subtlety that makes Awakening an album unparalleled in character and size.

Horse Latitudes do not consider themselves part of the current doom revival movement. They do not want “the genre to place any external limits” on the creative process. “The only limitation lies with instrumentation and beyond that we explore the music as freely as we feel like,” said drummer and vocalist Harri. The music present on Awakening is as cryptically occult, righteously cosmic and profoundly affecting as doom can possibly get. The cover alone, representing “regressions and ends… becoming as a way of being… changes through collapses”, reveals the base idea at the heart of this outfit. Doom that seeks the form of the unmoved mover, the cause of the universe!

Through shadowy lyricism, occult tinges and compulsive riff work, Horse Latitudes have built a monument to the deepest, most primitive framework of doom available to man. It is immediately affecting as primeval, unhinged rhythms are veiled in delicate touches of heathen ritual. Horse Latitudes weave their occult tapestry like no other. The dual-bass mantra that “resonates with the flesh, as an impulsive expression of living and life” is diabolically heavy. Vocal chants and cymbal splashes pile are meditative and hypnotic, while refrains, tempo shifts and varied drum fills suggest a band improving beyond the template their debut laid down.

The chanting reveals personal reflections on the cosmos and a profound disgust for man. Harri explains that the lyrics “kind of represent the idea that the universal and personal are conjoined… we are a variant on the metaphysical and universal reality… there are also the personal fears and anguish of struggling in the middle of all this, in the middle of the world of men that declines faster than ever before, marching towards some final end”. Misanthropy fed through walls of bass, feedback and ritual affirmation. As harmonious as a middle ground between the grandeur of the cosmos and the wretchedness of man can get.

There is a break in proceedings during ‘Decline of the Ages’ that would not be out of place on a Teitanblood track. Tides of filthy, crawling chaos find their groove. Meanwhile, on ‘Dissolution’ a coven chant urges us on with cabalistic orders (DESTROY ALL SINS). ‘Into the Deep’ sees the return of the cymbal splashes and a vocal delivery that teeters on the edge of insanity. Awakening is the highlight in a year of top-notch doom releases. Missing this is unforgiveable. Awakening is beautifully packaged and available now from Doomentia and the band’s Big Cartel site. Horse Latitudes have a split with fellow Finns LOINEN out soon on Quagmire. 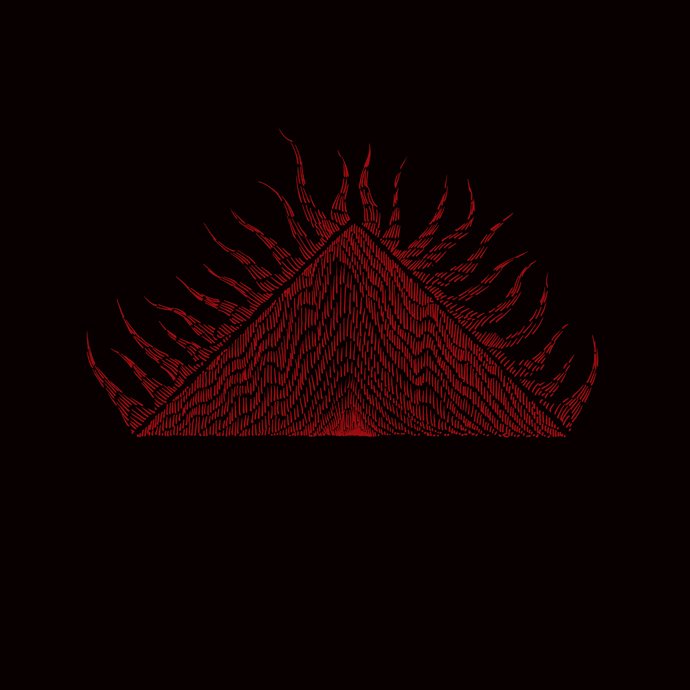